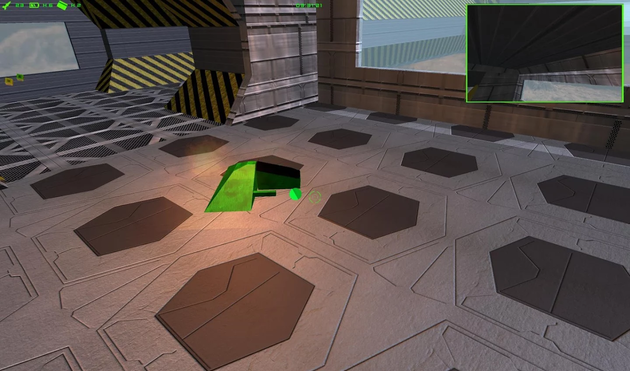 M.A.R.S. Extraction is a 6 degrees of freedom (6DoF) first-person shooter (FPS) in which players are tasked with escaping from a Martian base having already infiltrated it in order to steal secret plans. Players must hurry in order to find a shuttle that is waiting for them, fending off drone-like enemies as they go. Two types of weapons feature including lasers and missiles while enemies include turrets and kamikazes.

Alongside support for the Oculus Rift, the title is also compatible with Mac, Linus and Android systems, with downloadable versions available from Demonixis’ website. M.A.R.S. Extraction can also be downloaded from Google Play. The title does require a compatible joystick or gamepad in order to play.

VRFocus will continue to follow the progress of Yannick Comte’s VR projects, reporting back any further updates to M.A.R.S. Extraction or the announcement of new titles.