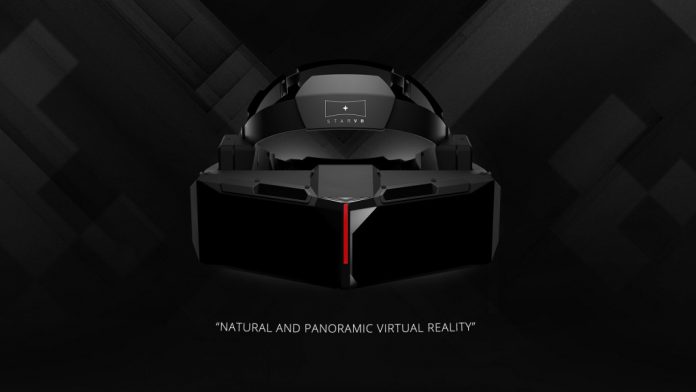 StarVR, a head-mounted display (HMD) currently in development under the watchful eye of Starbreeze Studios, is taking a different approach to market than the Oculus Rift and HTC Vive. The recently revealed StarCade initiative suggested that Starbreeze Studios were aiming for an out-of-home virtual reality (VR) experience, and new information direct from CEO, Bo Andersson Klint, has corroborated this intention.

“In our Arcade-like, StarVR exclusive setup, we will be able to provide the absolutely best and high fidelity VR-experiences possible using our own StarVR headset,” stated Klint. “We’re rolling out the arcade concept in several phases, to Starbreeze, location based VR is key in our StarVR strategy, and this is step two in that evolution where we’re moving from pure R&D to actually testing our technology in a fully commercial environment.”

Klint is obviously confident in the product Starbreeze Studios is developing, while keen to assert that StarVR is a very different proposition to the competition.

“The announcement has generated spectacular attention so far and we’re excited to have created such a great demand for collaborations. It’ll be worthwhile paying attention to these developments in VR in 2016 and be sure Starbreeze is there with StarVR to take market shares,” closes Klint.

No release date nor commercial availability has yet been discussed for StarVR. VRFocus will continue to keep you updated with the HMD and other VR projects from Starbreeze Studios.

The post Location Based VR is ‘Key’ to Starbreeze’s StarVR Strategy appeared first on VRFocus.