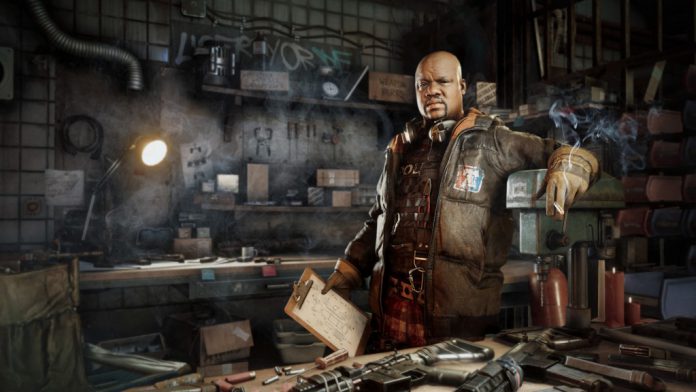 Deep Silver’s Homefront: The Revolution is not a virtual reality (VR) videogame. A traditional first-person shooter (FPS) designed for a 2D monitor or television, it breaks many of the rules that currently inhibit VR from being able to explore the dynamics of fast-paced, action-orientated videogames. And yet, there’s much here that could be seen as influential for the new medium: environment design, gameplay mechanics and character development that could all lead to a better tomorrow for VR.

Homefront: The Revolution makes the mundane interesting. Much like the BioShock series, Homefront: The Revolution tempts the player into exploring the environment; every cupboard, shelf, bathtub or desk could be hiding something of interest. In VR, its long be known that simply being placed in a different time or space can hold a great deal of intrigue, but packing a detailed environment with hidden extras is enough to encourage the player to dive deeper. Homefront: The Revolution’s surroundings are detailed and well presented on a 2D monitor or television, but in VR the same presentation would pop; brimming with discarded artefacts that feel like they could’ve once meant something to someone.

This level of detail goes hand-in-hand with Homefront: The Revolution world design. Though the publishers would have you believe that the map is vast and varied, in truth Homefront: The Revolution creates the illusion of giving the player an entire city to roam about in by having disparate areas connected by a series of tunnels (read: loading screens) similar in fashion to that of Metroid Prime’s changeable world. The mission structure has the player moving back-and-forth across these areas, discovering new routes and opening up new avenues for exploration with every objective completed. This in reality is a perfect system for reusing existing assets without the need for overcomplicating matter: have the player engage in activity in one area, the have them return and find something fresh.

Issuing these missions is a series of characters that vary drastically in quality – both in terms of believability and visual presentation – however those which are most prominent are rarely anything less than arresting. Their visual depiction and unique view on the world is always interesting, and the way in which they talk directly to the player and communicate with their eyes would benefit from ten times the impact upon the participant. 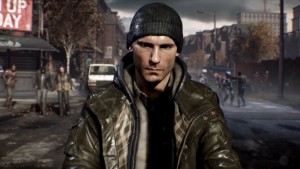 There’s much else about Homefront: The Revolution that isn’t suitable for VR inspiration – at least not in these early days of modern VR – but there are lessons that can be learnt from AAA videogame development even by small indie studios. VR is as much about connection – to the world, to the characters, to the videogame as a whole – as it is about gameplay. Stripping away the fast-paced manoeuvring and high-octane gunfights of Homefront: The Revolution leaves a blueprint for creating a believable world to explore; which is exactly what VR is aiming to deliver to videogames right now.