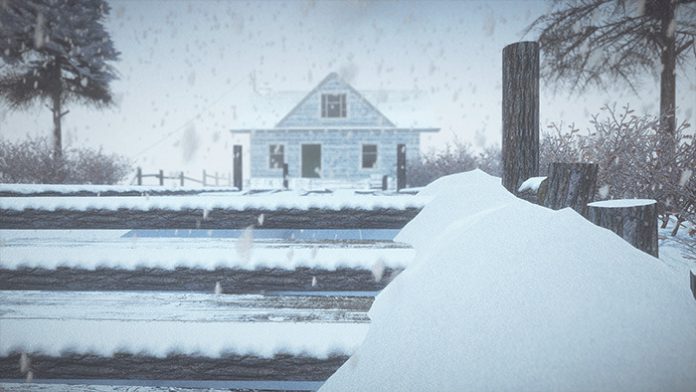 Back in October 2015 indie developer Parabole announced that its anticipated new adventure title, Kôna, had been delayed into 2016, with a beta release expected this very month. Of course, fans will have noticed the absence of that release this far into December and will no doubt be wondering where it is. Sadly, the virtual reality (VR) compatible videogame has now confirmed that it has suffered another delay, with that initial release expected next month and the full launch said to be pushed back another few months.

Parabole confirmed as much in a recent update posted on the title’s Kickstarter crowd-funding campaign. Instead of an early access release this month, the team presented two options. The first is that it moves forward with a full Early Access launch, targeted for 19th January 2016. The second is that Parabole reaches an agreement with a publisher and instead launches the content in a closed beta state. Beta keys would be sent out to relevant Kickstarter backers in this case, so either way those that backed the project would get to play it in some form next month.

“Either way, we have to delay the official release for a few months,” the team wrote.

This is for several reasons, the first of which being issues with bugs that the studio notes it ‘can’t ignore’. The full videogame is also now a much bigger project than initially anticipated, and Parabole wants time to grow its community. Further optimisations are also needed to bring the minimum system requirements down – which the developer also notes is essential for the upcoming Oculus Rift head-mounted display (HMD) support and console launches – while it also hopes to use income from the possible Early Access launch to fund development.

For the latest updates on Kôna, check back with VRFocus.