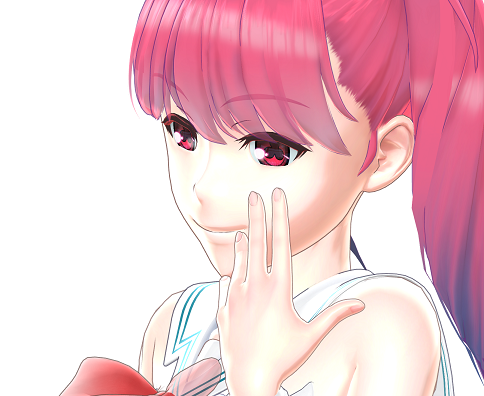 California-based ImagineVR Inc., creator of the virtual reality (VR) content platform ImagineVR, has released Iris, the first 3D model in the ImagineGirls series. ImagineGirls is a series of 3D character models designed for VR that will be made available for free in an effort to support VR content creators.

Iris was designed by illustrator INO, and was modelled by Kakomiki. The second of three sisters who came from a post-singularity era, cheerful and a little mysterious, Iris is impulsive and tends to act before she things. The other two characters in the ImagineGirls series will be released free of charge at a later date.

The model was designed with 3D modelling in mind and is available to download for free and open for customisation. Not only does the model data come in a format recognised by 3D modelling software and various applications, a PMX version is also available for use in MikuMikuDance (MMD).

The data may be used and modified freely for use in VR applications, both personal and commercial titles, subject to the terms set forth in the “ImagineGirls User License” as well as any applicable laws of the user’s country of residence. For more information, please read the license, available on the website. Iris can be downloaded now, here. 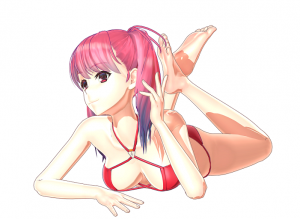 ImagineVR is a platform for the distribution of digital VR content via the internet that offers DRM. The concept for ImagineVR is, according to ImagineVR Inc., to ‘create a place for VR content creators, both in and out of Japan, to present and market their products, regardless of nationality’.

Currently supporting Oculus Rift, HTC Vive, Samsung Gear VR and Google Cardboard videogames and applications, ImagineVR offers localisation as a free service for creators wishing to share their content via the platform. ImagineVR Inc. plan to release additional free assets such as the ImagineGirls series in the future and VRFocus will keep you updated with all the latest details