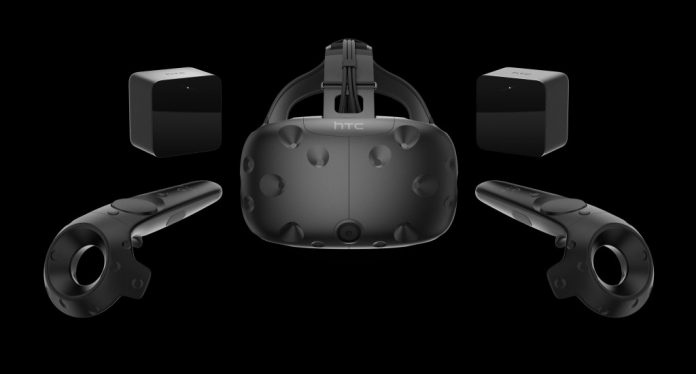 It doesn’t matter how much you read about virtual reality (VR) to understand what’s going on, you need to experience the technology for yourself to truly know what all the fuss is about. Until this year it wasn’t particularly easy to dive into VR, as very few head-mounted displays (HMDs) were on the market. Now with the Oculus Rift and HTC Vive both available in retail locations, and Sony Interactive Entertainment’s (SIE’s) PlayStation VR due out later this year, there are more ways than ever to demo VR. For residents in Normal, Illinois, US, there’s a couple of new ways to enjoy VR thanks to two new arcades.

Last month Immersion Arcade and IVirtex both opened to the public, giving locals access to VR at an hourly rate. They accept group bookings and plan to hold an international tournament with other arcades around the world.

One of the biggest problems for a lot of people getting to see the higher end HMDs is the cost. Speaking to ChicagoInno Derick Downey, cofounder of Immersion Arcade said: “We saw this opportunity where the equipment is going to be between $2,500 to $3,000 [and] we could rent it out for a much cheaper price.”

The arcade currently has two HTC Vive’s in one big open space with rates ranging from $10 USD for 15 minutes, up to $60 for a two hour session. Immersion has 19 titles currently available, which could be rotated every month to offer variety.

IVirtex provides something similar but with separate rooms for $5 for 15 minutes, up to $15 for one hour. Alongside entertainment Eder Mendez Founder of IVirtex wants to further explore how VR can enrich people’s lives: “In the future we want to work with people that have disabilities so that they can experience many things that they are not able to because of their disabilities. We really hope this technology changes the way people see many things,” he said.

While the glory days of the 80’s arcades are unlikely to come back for traditional videogames, VR could provide another avenue for businesses to explore.

For all the latest VR news keep reading VRFocus.