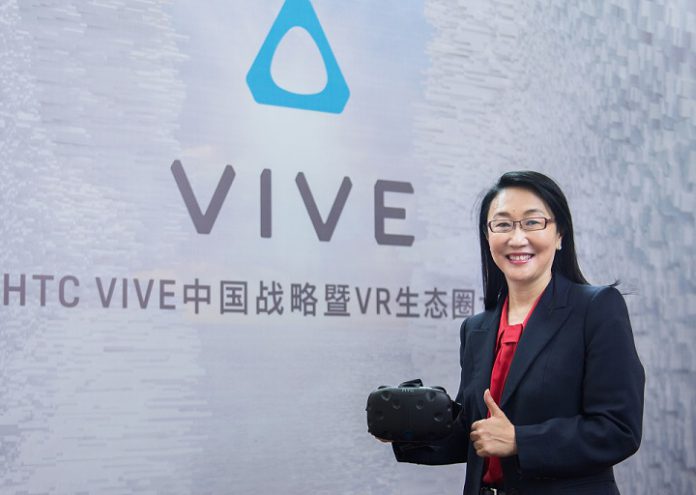 Following yesterday’s announcement of the Vive X initiative, an accelerator program from HTC in which $100m USD will be invested to support startup virtual reality (VR) developers, HTC has issued an official statement. Aiming to ‘help cultivate, foster and grow the global VR ecosystem’, the Vive X program is now accepting applications.

HTC originally stated that the Vive X program would be held in three cities – Beijing, Taipei and San Francisco – however have now added that this is just the beginning. The company is aiming to ‘rolling out across other global hubs in the near future’. In Beijing, Vive X will pilot in May 2016.

“We are very excited about gathering the brightest and the most creative minds to join Vive X. Virtual reality is changing the world, yet to do that effectively it needs a healthy eco-system to expand into the mass market. Through HTC Vive, we look forward to enabling global talent to create interesting and compelling content and to help shape the future of this industry,” said Cher Wang, Chairwoman and CEO of HTC.

The excitement for the Vive X program amongst the VR community has been almost tangible, with the announcement being the only topic of discussion for many yesterday. VRFocus will continue to follow Vive X, keeping you updated with all the latest details.