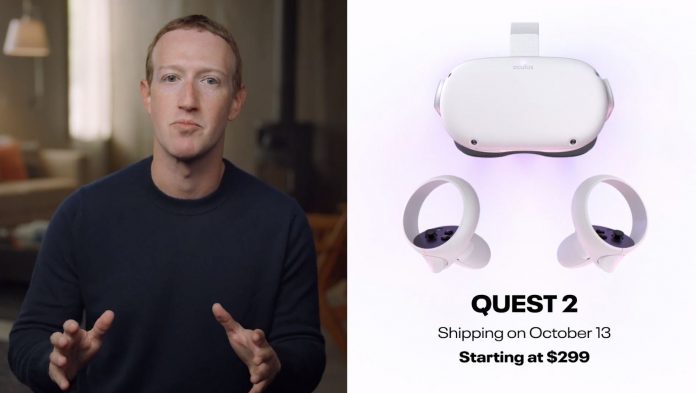 
Facebook Connect will begin at 9:55am today and is free to join.  The Oculus Quest 2 is widely expected to be announced.  Commentary below.

11:00 For PC-based VR, Oculus is telling people that Oculus Quest 2 will be better than Rift S.  It will have a higher resolution display and will support 90fps in the future.

10:39 Improved version of Oculus Venues (a way to watch events such as presentations).

10:28 More about Project Aria.  Discussion of possibilities of AR.  Here’s a mockup: 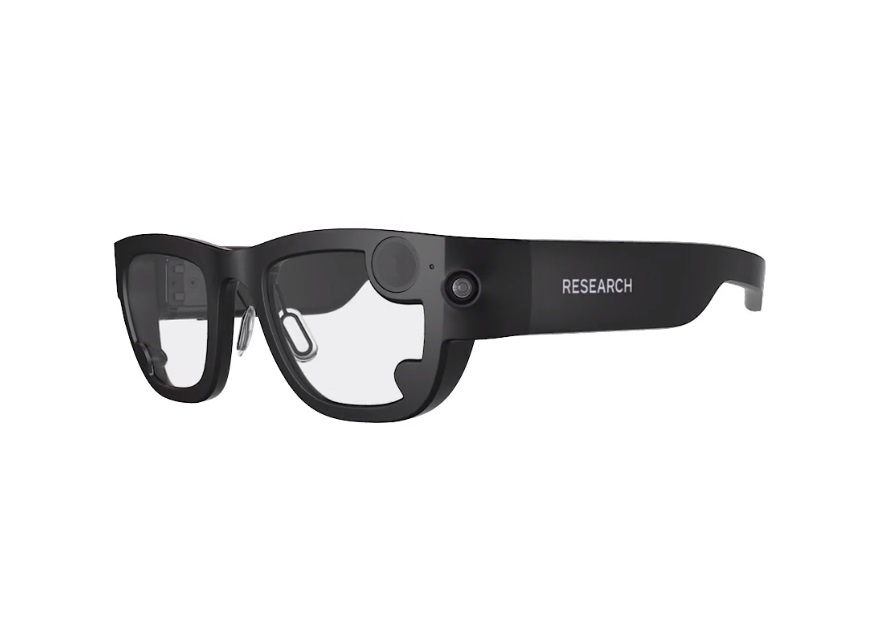 10:22 Discussing AR and VR as technologies that help connect us.

10:19 More than 35 Oculus app developers have generated revenues in the millions.

10:11 mentions Oculus Horizon (the Oasis-like VR world).  Discusses how VR can be used for office meetings. 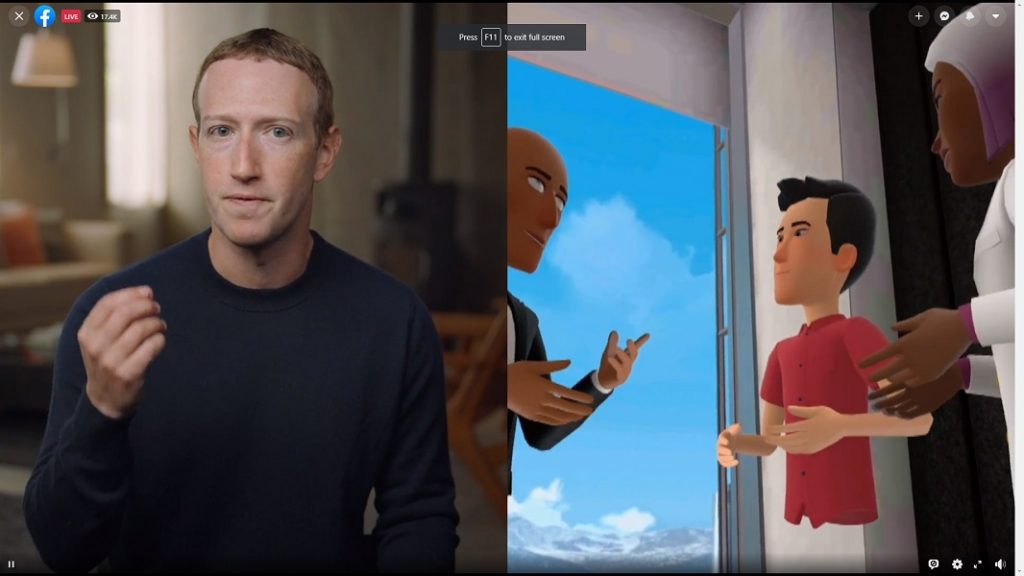 10:07 mentions launch of smart glasses next year, which will look more like classic sunglasses.

10:00 Zuckerberg discusses how COVID has forced us to do many things online but VR helps us connect with our friends.

The post How to watch Facebook Connect and the launch of the Oculus Quest 2 appeared first on 360 Rumors.