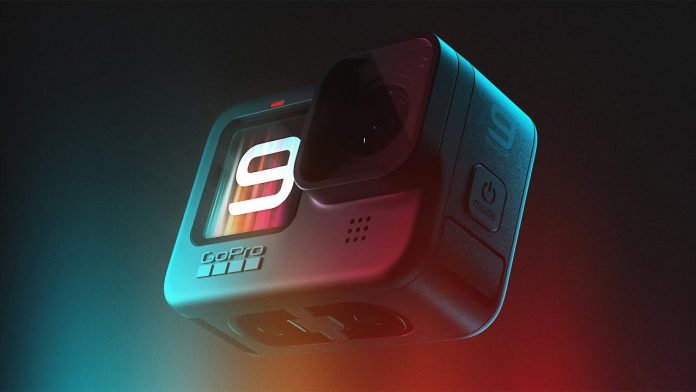 
GoPro has announced the GoPro Hero9 with 5k video and other features.  Here’s the product video:

The big question that everyone is asking is, how does it compare to the Insta360 One R (reviewed here)?  I ordered a Hero9 and will compare it to the One R as soon as I receive it.  Stay tuned.