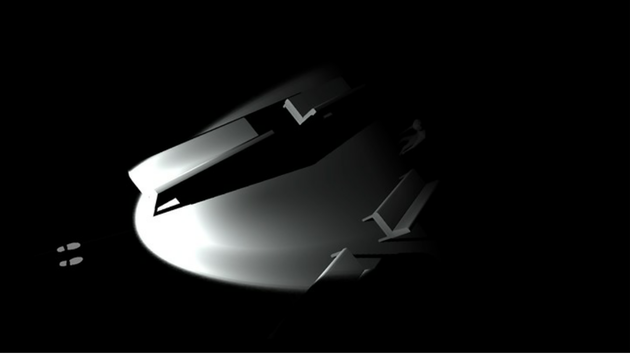 The virtual reality (VR) community might have its attention turned to the 2016 Consumer Electronics Show (CES) in Las Vegas, Nevada this week but that hasn’t stopped some new releases coming to the Gear VR mobile-based head-mounted display (HMD) from Samsung and Oculus VR. Among these is Dim Light, a port of a horror adventure videogame that’s already available on Android and iOS, developed by SANBAE.

In its original form, Dim Light was a top-down experience in which players walked through a pitch black area, shining a light around in order to reveal incoming threats and enemies. It’s not clear what, if anything, has changed for the Gear VR release, though the app will obviously make use of the kit’s features such as head-tracking control. In the past the title has been ranked as the top paid app on the Google Play Store in South Korea and featured in the top 10 list in seven countries overall.

The title costs $2.99 USD to download. It serves as one of the few horror releases for Gear VR, joining the likes of Dreadhalls and Sisters.

Stay tuned to VRFocus for the latest app releases on Gear VR and other VR platforms.