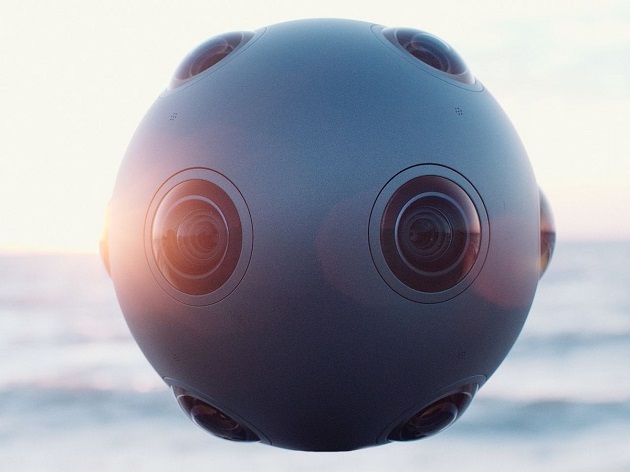 Yesterday it came out that the Nokia OZO was to release in China, and had partnered up with LeEco’s virtual reality (VR) division, LeVR. Although it wasn’t specific on the price for China, saying it would have the “equivalent pricing to the US and EU”, it did emerge that the US and EU pricing has actually decreased.

It has been reported that the Nokia OZO has decreased by 15,000, for both USD and EUR., making it realistically only slightly cheaper, but still one of the most expensive 360 cameras on the market. This pricing is pretty much the same as what you would get if you are accepted on to the OZO Pioneer Program, which launched back in March of this year.

The OZO Pioneer Program asked content creators to make stuff for Nokia, and in return they would get 15,000 off of the original price of the camera – again, both for USD and EUR. This now poses the question of whether or not there will be 15,000 USD or EUR off of the new discounted price.

What this means for China is that they get the discount straight up, meaning that the price in Chinese Yuan will be around the mark of 399,309. As well as this, it can only be imagined how those who bought the Nokia OZO at its full price feel right now.

For more on the latest developments of the Nokia OZO, as well as all the latest news, updates, and features in the world of VR, make sure to check back with VRFocus.