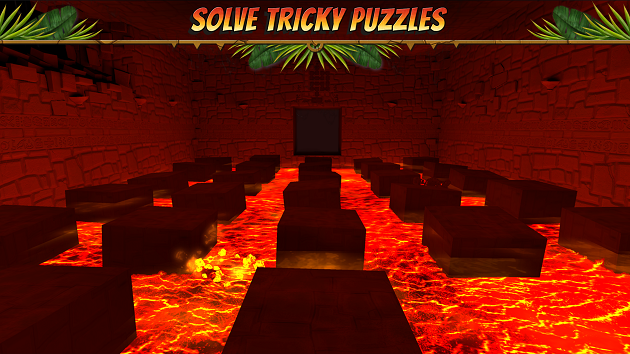 Another selection of content has been released for the Samsung Gear VR mobile head-mounted display (HMD) today. The latest virtual reality (VR) videogame comes from HandyGames in the form of Hidden Temple – VR Adventure.

Hidden Temple – VR Adventure is based on classic point-and-click videogames, where players have to collect and combine items they find on their journey. These are then used to solve puzzles, unlock rooms and discover the hidden treasure.

No Bluetooth controlpad is needed with HandyGames saying in the description: “You can explore the corridors of the temple through your motions alone as the fantastic full 360 view places you right in the middle of the adventure.”

The videogame can be downloaded now on the Oculus Store for $4.99 USD, and does advise the VR experience won’t be comfortable for everyone.

VRFocus will continue its coverage on all the latest releases for the Gear VR headset.