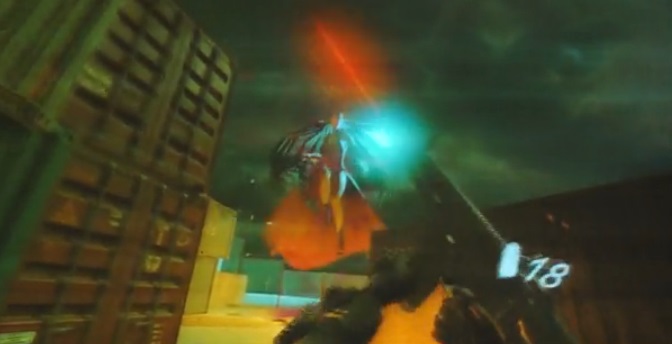 The imitable Hellgate series is set to see another outing, this time targeting PlayStation VR. The reveal came at a press conference held by Sony Interactive Entertainment Korea (SIEK) today, in which HanbitSoft took to the stage to announce Hellgate VR.

A prequel to Hellgate: London, Hellgate VR tells the story of a young girl named Jessica who has been living underground in order to avoid the wicked gaze of the evil creatures destroying the surface. Hellgate VR will be a first-person experience, but has been designed specifically for virtual reality (VR), and thus will likely be a slower-pace than traditional first-person shooters (FPSs). HanbitSoft has revealed that Hellgate VR will also provide a user interface that has been developed specifically for VR, but failed to add any further details.

Hellgate: London originally launched back in 2007, later re-released as the free-to-play Hellgate London: Resurrection in South Korea. It was this second edition that allowed the franchise to flourish. Hellgate VR has been confirmed for release late in 2017, but at present there is no confirmation of a launch outside of Korea. VRFocus will of course keep you updated with all the latest details on Hellgate VR and other forthcoming PlayStation VR titles. 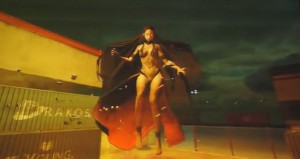 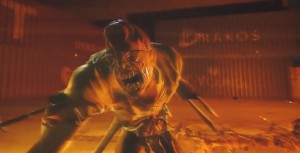