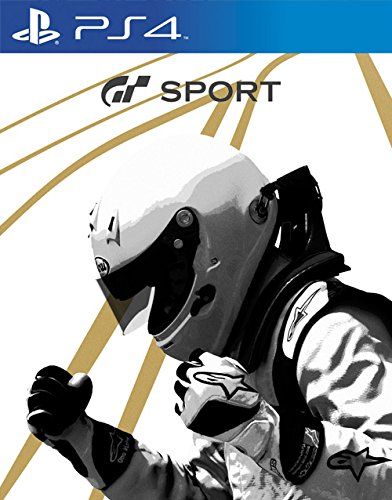 The upcoming Gran Turismo debut on PlayStation 4, GT Sport, has been linked to PlayStation VR on several occasions, with gameplay having been shown yet no hands-on experiences yet offered to press. However, there has been some debate as to the software packages that will come at retail, but according to Amazon the boxed release of GT Sport will include PlayStation VR content as standard.

Originally unveiled at Paris Games Week (PGW) last year, GT Sport will be fully compatible with PlayStation VR. Suggesting that the entire videogame can be played on either a traditional 2D screen or with PlayStation VR, expectations for GT Sport are undoubtedly high. Furthermore, Sony Interactive Entertainment (formerly Sony Computer Entertainment) has assured that GT Sport won’t be a lightweight package.

No release date has yet been announced for GT Sport, however the PlayStation VR itself was confirmed for release in October 2016 at the Game Developers Conference (GDC), San Francisco, last month. VRFocus will keep you updated with all the latest details on GT Sport and other first-party titles coming to PlayStation VR.