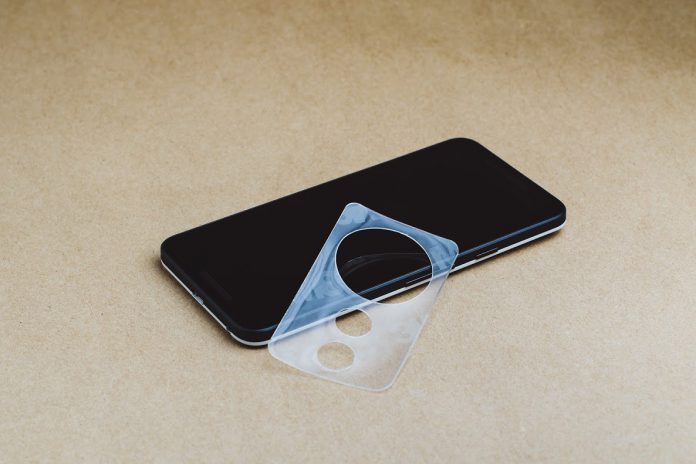 Along with the announcement of Google’s latest virtual reality (VR) mobile head-mounted display (HMD), Daydream, there was a great amount of attention paid to the controller. As the second day is coming to a close at Google I/O 2016 there was a deeper discussion about the controller, and how it can be as easily developed for as the HMD with the use of two phones.

Google revealed during the ‘Designing & Developing for the Daydream Controller’ discussion that developers will be able to create content using a controller emulator, which is much less complicated than it lets on. What the controller emulator consists of is an app that mimics the buttons on the controller, and either a plastic or paper cutout of the button outlines to place on top of your phone to help guide fingers.

Bruno Oliveira, a developer and engineer who worked with Google, explained that as well as the phone and button guide, developers will need the SDK – which will cut out most of the fiddly coding – and another phone to start developing for Daydream.

Basheer Tome, hardware interface designer, also described in deeper detail the use of the buttons that feature on the simplistic controller that is bundled with the HMD. There is a touchpad, home button, and app button, as well as volume buttons placed on the side of the small remote. The controller has three degrees of freedom (DoF) which means it takes into account 3D movement of up and down, left and right, and tilting. 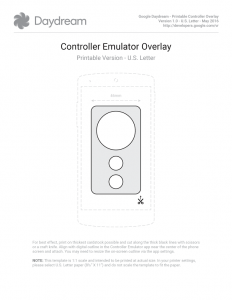 The discussion can be watched along with more in-depth talk about the coding and design that can go into developing for the controller. More information about the controller will be coming out tomorrow from VRFocus, but in the meantime stay here for the latest news and updates from Google I/O 2016 as well as generally in the world of VR.