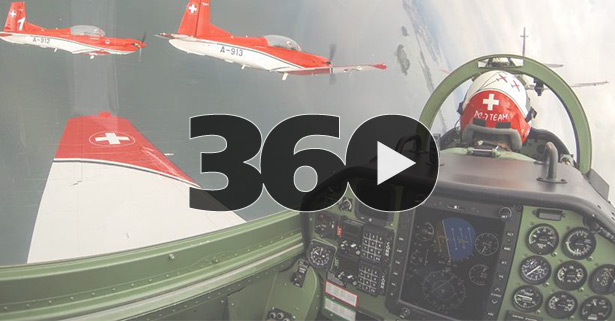 Photojournalist Dominik Baumann has just created two amazing 360 degree videos. They have both been published on the website on the Blick‘s newspaper website. We conducted a short interview to get more information about Dominik and his work. Enjoy!

Dominik, what is your background and how did you come into panoramic photography?

I am Photojournalist for the newspaper Blick, based in Zurich (Switerland). I studied photography at the International Center of Photography in New York. After that I worked several years as photojournalist for different newspapers and digital communication agency in Switzerland.

What hardware and software did you use to create this 360 video?

I used a Freedom360 rig with 6 Gopro cameras. Then, I used Autopano Video Pro to stitch video frames, After Effects and Final Cut.

How did you find the software application Autopano Video in doing the job?

Autopano Video is a powerful tool. I like the way it is thought. Regarding a next release I would like to have a better color and exposure correction. 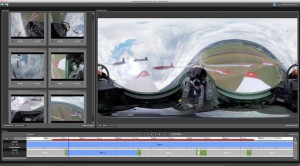 Among all the stages of the creation of the 360 video, what were the most difficult parts? Could the whole process still be improved?

I encountered difficulties with Gopro cameras which are not extremely reliable. Furthermore, it would be great if I could have manual exposure settings in the Gopro camera.

You are a professional photographer and used to create Virtual Tours. Which would you say was simpler, between creating virtual tours or 360 degree videos?
Here are some examples you made. 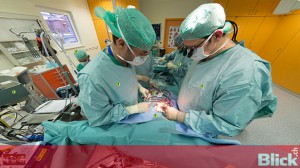 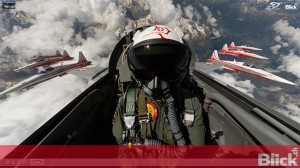 Both present exciting challenges. A virtual tour can be perfect but can take a while to create. A 360 degree video can be awesome but can include stitching errors especially when objects are near. Regarding this video, it may include parallax errors because the cockpit was extremely narrow, I could not tighten the rig somewhere. I had to hold it in my hand despite G-forces. After the flight I was affraid regarding the video frames but I was very surprised how great Autopano Video stitched them.

360 degree videos are a very new medium. How do you envision their development over the next few years?

No doubt, the 360° video will become more popular. However, I don’t think it will become a norm but for several topics and maybe even for movies it will be an alternative to the classic film view.

I am working on a 360° video regarding the world longest railway tunnel which is still under construction. This tunnel will become the major railway connection between north and south Alps. The speed was 230 km/h and I mounted the rig inside and outside in front of the locomotive.

I am also working with the PC-7 Team flight. I will publish a 360 degree video inside the cockpit of a fighter aircraft thanks to the Swiss Air Force…

Thank you Dominik, we love your work!

The post Get on board with the Swiss Air Force PC-7 Team | 360 degree video appeared first on Kolor –.