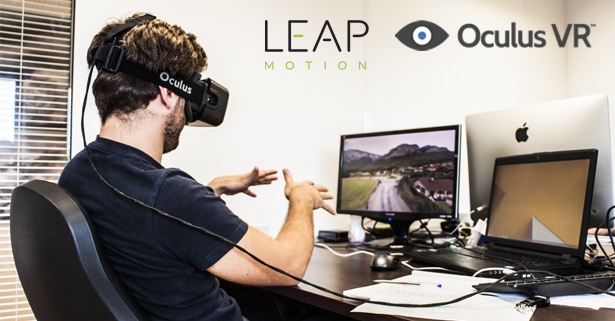 Here is an overview of the new features of this version :

New Oculus DK2 support (Windows only). Improved DK1 support with movement prediction. We are always working to improve the immersive experience with HMD (Head Mounted Display) like Oculus, keep in touch for the next release of Kolor Eyes!

Leap Motion support: move the camera, seek in the video, zomm in/out, take the little planet in your hands! Read the documentation: how to use Kolor Eyes with Leap Motion

Other new features compared to version 1.1

It is now possible to read still images in Kolor Eyes Desktop, so you can easily view 360 pictures. Very large photos (like gigapixel images) will be downsized to a reasonable size, so you will have a preview that loads quickly.

Playlist : drag and drop multiple files to make a playlist (both video and images).

Drag and drop multiple files to create a playlist. Video and image files can be dragged together and so they are in the same playlist.

Sync view : with UDP communication you can have multiple synchronized views of Kolor Eyes.