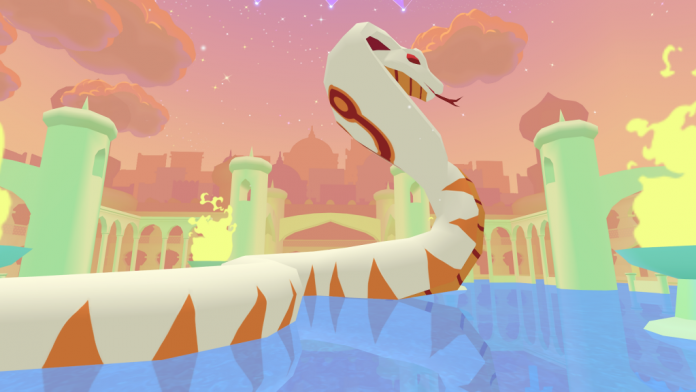 Oculus VR and Samsung have launched a new sale for the Gear VR, offering selected titles at a discounted price for a limited time. Available until 6th January 2016, 10 videogame titles are now available for with a 33% price reduction.