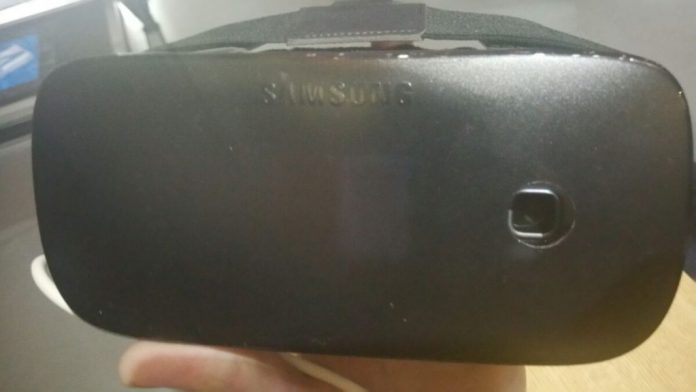 The Samsung Galaxy Unpacked 2016 event is due to begin very shortly in New York City with the unveiling of the new Galaxy Note 7 smartphone. VRFocus‘ correspondent at the event has now revealed some interesting images of the Gear VR head-mounted display (HMD) that attendees will be using.

The first set of images shows a hole cut out of the protective plastic front that clips on after a smartphone is inserted. The current model doesn’t feature this cut out which in front of the camera lens, indicating that it could be for some augmented reality (AR) functionality whilst keeping the smartphone protected. The cover on the current Gear VR doesn’t need to be used while the device is in use, but with a hole for the lens users could get the best of both worlds.

The lower section of images shows the back of the Samsung Galaxy Note 7, as it features a retinal scanner, while that isn’t specific to VR does confirm the new device. What isn’t clear is if the Galaxy Note 7 featured is the international version or the continental model as in the past they’ve featured slightly different specifications and chipsets.

The event will be live-streamed across the world in both standard format and 360-degrees. You can watch the showcase here or if you want to watch it with a virtual reality (VR) head-mounted display (HMD) there’s an app for the Samsung Gear VR available. 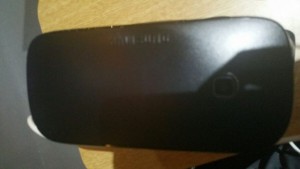 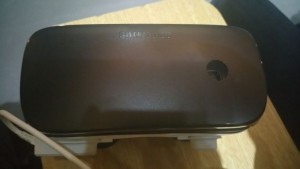 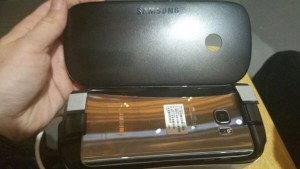 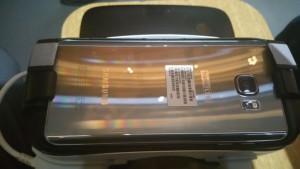 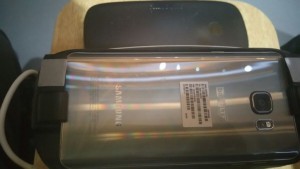 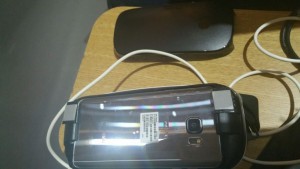