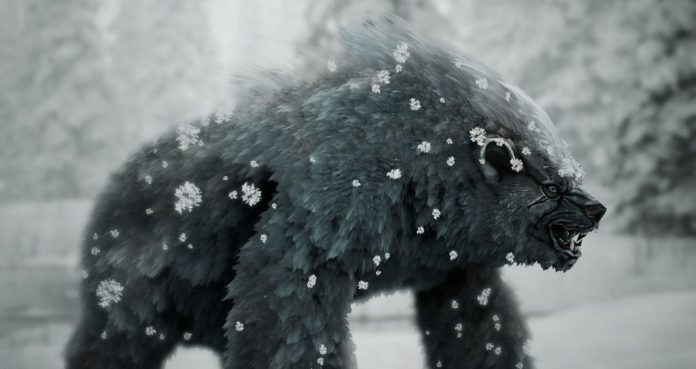 There is always an argument of which engine is best for development, especially when it comes to virtual reality (VR), but some say that Unreal Engine creates a much more detailed outcome. The bridge between the two is being created moreso now that Neoglyphic Entertainment has announced that it is opening beta testing for its fur and fiber tech, NeoFur, for Unity.

NeoFur is already available on UE, but now this real time tech to create realistic fur and fibers is available for Unity developers – and it hopes to be accessible to an even broader development community at the start of Fall 2016.

What NeoFur does is enables animation and game studios to create fuzzy and fibrous characters, objects and surfaces at a much more advanced level with half of the work. That means there is no fret over how to create realistic blankets, furred creatures, and natural landscapes.

It was said in the press release that “Ultimately, this allows NeoFur to be extremely versatile, allowing it to be authored for PC and mobile games, as well as VR platforms such as Oculus and HTC Vive, and gaming consoles like Xbox One and PlayStation 4.”

The beta version is available to be applied for now. When it comes to the full version in due course, the pricing of the tech stands at $19 (USD) for a personal license, $99 for an indie license, and $349 for a pro license.

For more on the latest for Unity, as well as all the news and updates in the world of VR, check back with VRFocus.