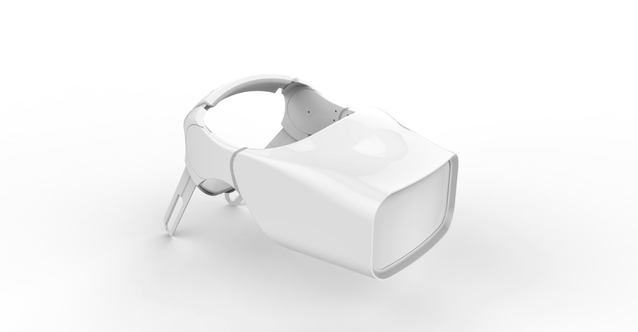 Back in October FOVE Inc., the developer of the eye-tracking virtual reality (VR) head-mounted display (HMD), FOVE, announced the upcoming release of its first software development kit (SDK). The SDK is now available and the company has revealed it will be launching a competition towards the later half of November to support it.

FOVE Inc. wants developers to use the SDK to create any kind of interactive application in Unity. It could be a game, research, or anything else. And it doesn’t matter if you’re in a team or by yourself. Submissions will be opened up the last week or two of November and will close at 00:00 AM, December 1st PST.

After that, the FOVE team will hook them up to a headset, pick the project that they like the best, and award that team/developer a place on their corporate partners list to get a current-generation headset as soon as they can get them out. The headset will be functionally the same hardware that has been shown off throughout the year, and as such won’t be on-par with what will be shipped to the company’s Kickstarter backers.

FOVE Inc has said in a statement: “We understand that only so much can be done in a month, so partly we are looking for dedication and innovation. Don’t think that in order to win you have to have the best looking project.”

“While we are not able to provide direct support, the winner will get access to the C++ SDK as we iterate on it and update our other partners as well.”

The super pre-alpha Unity SDK can be downloaded from GitHub, and VRFocus will continue to bring you the latest details of the FOVE HMD as they’re announced.