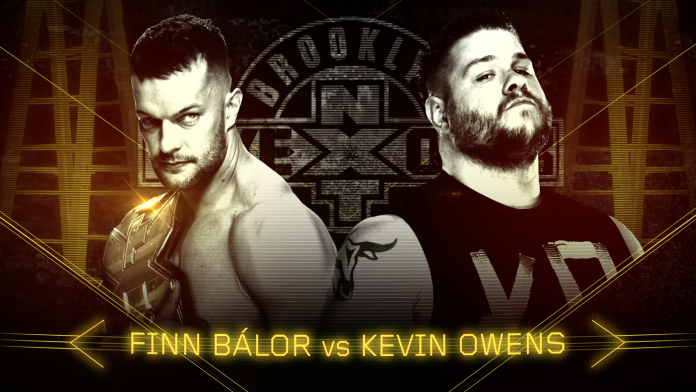 All the way back in January 2015 VRFocus reported on the news that the world’s most popular wresting network, World Wrestling Entertainment (WWE), was ‘testing’ virtual reality (VR) content. The news came out of the 2015 Consumer Electronics Show (CES), where Chief Strategy & Financial Officer, George A. Barrios noted that these tests were still in the early days. Apparently that content is now good enough for prime time, as the first 360 degree WWE content has launched on Samsung’s mobile VR head-mounted display (HMD), Gear VR.

Created by Reel FX, the content can be found over on the new WWE 360 channel on Samsung’s own Milk VR video streaming service. Two videos can be seen, the first taken from the recent SummerSlam event. It includes panoramic views of highlights from the event such as the match between John Cena and Seth Rollins and the surprise appearance of host Jon Stewart. The second video showcases highlights of a match between Finn Bálor and Kevin Owens at NXT TakeOver the night before SummerSlam. The latter event took place at the Barclays Center in New York City.

“Premium 360-degree VR content is giving fans presence and proximity to some of their favorite action and sports moments such as WWE’s SummerSlam,” said Matt Apfel, vice president of strategy and creative content at Samsung Media Solutions Center America. “We are thrilled to see leading brands like WWE entering into VR, bringing fans a 360 experience close to the action.”

VRFocus will continue to follow any and all content released for Gear VR, reporting back with the latest on it.