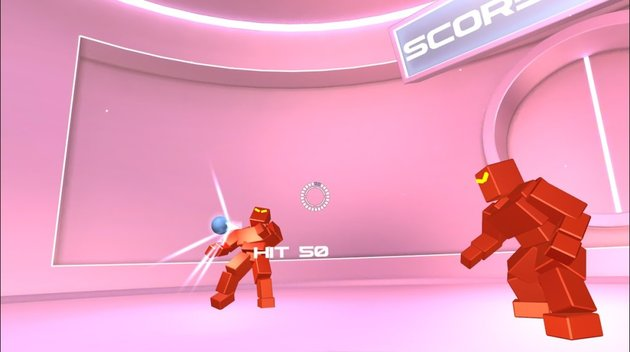 The Virtual Reality World Congress (VRWC) has announced the latest developer attending it next event taking place in Bristol, UK, during April. Indie videogame studio Fierce Kaiju, the team behind Samsung Gear VR title Viral its been confirmed on Twitter.

For the show the developer will be demonstrating Viral, and on the VRWC website the information for Fierce Kaiju teases the studio might be revealing something new. Way back in July 2015 it released some teaser screenshots for a new title labelled ‘Fierce Kaiju Working Prototype 3.5′ or FKWP3.5. Since then no other details have been released, so the tease maybe an announcement relating to this.

The exhibitors will be showcasing their latest virtual reality (VR) projects, alongside host of speakers that will be attending the conference. The VRWC 2016 will take place on 12th April from 09:00 – 17:00 GMT.

Tickets for the expo are still available to purchase now for £32.25 GBP, while a full ticket which includes the conference retails for £250.99 GBP. VRFocus will continue to cover all the latest updates for VRWC 2016 as announcements are made.