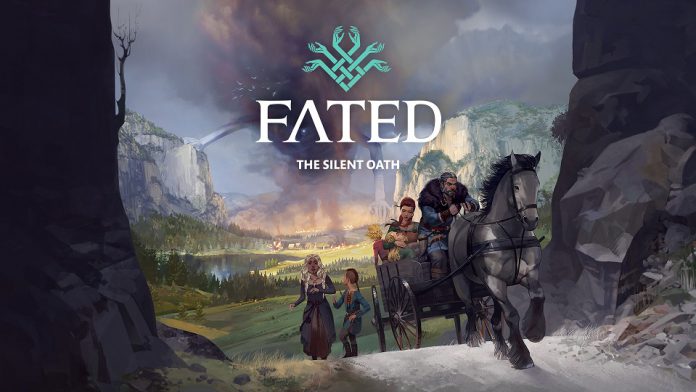 It’s been a while since virtual reality (VR) fans have heard from Frima Studio and its upcoming first-person action-adventure title, Fated. The videogame was first announced earlier in 2015 with the developer suggesting that it hoped to bring it to both the Oculus Rift head-mounted display (HMD) on PC and the PlayStation VR HMD on PlayStation 4. Today, however, Frima Studio is able to officially confirm which platforms the episodic series will be appearing on, and has also announced the title of the first entry.

Fated: The Silent Oath is due to arrive in the first quarter of 2016 and is aiming to launch on Oculus Rift, PlayStation VR and, announcing for the first time, HTC Vive. Of course, the Oculus Rift and HTC Vive are both due to launch in Q1 2016 too, though PlayStation VR may arrive a little later on given its current H1 2016 window. If that’s the case, then it could be that the title arrives on PC first with the PlayStation 4 version coming afterwards, though Frima Studio hasn’t confirmed this. New artwork for the title can be seen above while a screenshot is below.

The title is set in the age of Vikings and features a story in which players will take on the role of a father tasked with protecting his family from the destruction of the world. The experience will be story-driven, though more mechanics are yet to be revealed.

“Fear is easy to achieve in VR, we want to make you feel happiness and sadness as well,” Vincent Martel, Executive Producer at Frima Studio, said of the news. “We want you to live the story like if you were there, like if it was yours. We want the player to connect emotionally with his family and care more about them than himself.”

VRFocus will continue to follow Fated closely, reporting back with the latest updates on its progress. 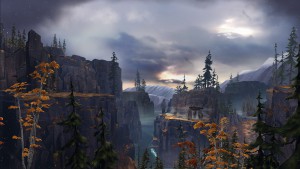