Matthias Taugwalder through his company Concept360, has just published the most unique mountain experience with his #PROJECT360. Indeed, for the first time in the history of the Eiger North Face an interactive ascent has been made possible.

To mark the occasion, Dani and Stephan were carrying a rig Freedom360 Explorer+ during the ascent. This rig is a spherical 360 video camera mount especially dedicated to wet environments and rough conditions. 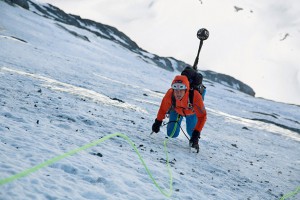 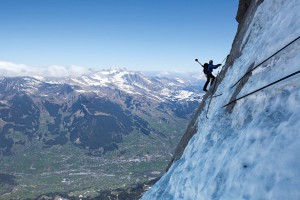 Thanks to those images and video frames taken during the ascent, Matthias made a virtual tour including interactive map, stunning panoramas and 360 degree video. You can now experience the mountains like never before! 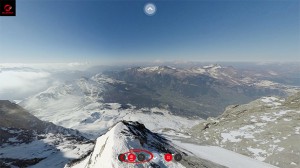 Congratulations for this very nice job which nicely contains virtual tour and 360 degree video. This project has been done in cooperation between Heye GRID (Munich, Germany), Matthias Taugwalder (Concept360) and Mammut.

The post Experience the most famous north face of the world in a 360˚ view appeared first on Kolor –.