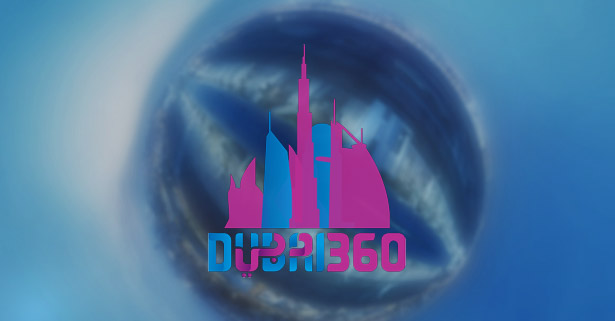 Dubai360 has just announced a 360 degree video of Dubai International Airport whereby viewers are offered the chance to transport themselves to the very center of one of the world’s busiest airports.

Viewers can see planes from more than 125 different airlines flying to and from over 260 destinations across six continents, taking off, landing and taxiing. With nearly 1000 aircraft movements captured over the 24 hour period, there is non-stop action taking place regardless of which direction the viewer chooses to look. This is a video in which viewers will discover new content every time they watch it. 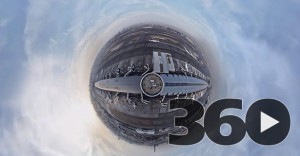 We are proud to announce that technology developed by Kolor has been involved in Dubai International Airport! Kolor provided the video-stitching solution based on Autopano Video software and services to publish the 360-degree videos online, based on Kolor Eyes player.

This 360 degree video is just the tip of the iceberg… insofar as the Dubai360 project will be the world’s largest and highest quality interactive visual tour of a city, exclusively using fully interactive and immersive 360 degree panoramic photo, timelapse and video content.