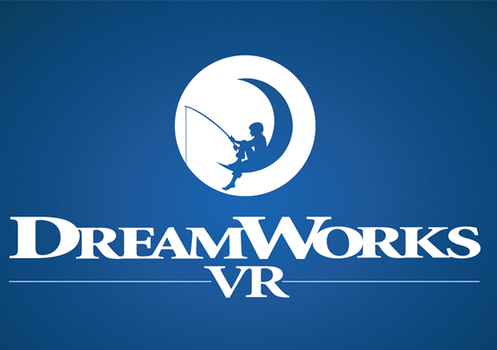 It would be a rare case to come across someone who hasn’t heard of the likes of DreamWorks Animation, the studio that has made many peoples childhoods and even beyond with their work. Now it has come that the studio will be partnering up with Digital Domain Holdings Ltd. to bring those dreams to virtual reality (VR).

Some of DreamWorks Animation’s best known titles are the Shrek and Kung Fu Panda titles, and that is exactly what they will be starting with when entering the virtual world. Although it hasn’t been stated whether or not there will be feature films to come to VR, there will be content and experiences to be had in time to come.

The company that may not be as widely known that DreamWorks Animation is pairing up with is Doman Holdings, and they are said to be an “industry leader with its ability to create, shoot and produce world class visual effects, 360 degree capture and live steaming as well as full live action production in the virtual reality space”. If the name doesn’t ring a bell, its work definitely would: X-Men: Apocalypse, Deadpool, and Independence Day: Insurgence.

“For over two decades, DreamWorks Animation has been entertaining audiences with some of the most original stories and beloved characters in entertainment,” said Rich Flier, Managing Director, Digital Domain Holdings Limited. “We are honored to be a part of bringing that great legacy to virtual reality audiences worldwide.”

There is no say of when these experiences will materialise, but VRFocus will make sure to keep up with the latest developments from both of the companies in their partnership to create VR content out of iconic films.

For more on the latest developments in the world of VR, as well as all the news and updates, make sure to check back with VRFocus.