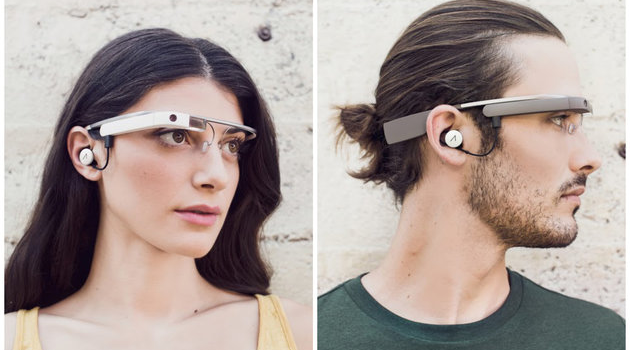 There has been numerous uses of virtual reality (VR) and augmented reality (AR) being trialled by doctors and medical researchers to train and develop future techniques. Now doctors at the Institute of Cardiology in Warsaw, Poland have revealed details of an operation that made use of the Google Glass head-mount display (HMD) to help a patient with a blocked coronary artery.

The cardiologists used the AR headset to guide a specialist in opening up the artery in a 49 year-old man. Coronary computed Tomography Angiography (CTA) reconstructions and 3D data sets were viewed on the Google Glass’ display rather than being viewed on monitors in the laboratory reports Wearable. Using these images doctors were able to restore blood flow to the artery by guiding a catheter.

Physicists at the Interdisciplinary Centre for Mathematical and Computational Modelling, University of Warsaw developed the app used and now details have been published in the Canadian Journal of Cardiology on the trial.

“Wearable devices might be potentially equipped with filter lenses that provide protection against X-radiation. We believe wearable computers have a great potential to optimise percutaneous revascularization, and thus favourably affect interventional cardiologists in their daily clinical activities.”

Google Glass isn’t the only headset being used by researchers as both Microsoft’s HoloLens and Oculus VR’s HMD have also been utilised for various medical applications.

VRFocus will continue to follow the latest advances in medical VR and AR use, reporting back any new announcements.

The post Doctors Use Google Glass for Heart Operation appeared first on VRFocus.