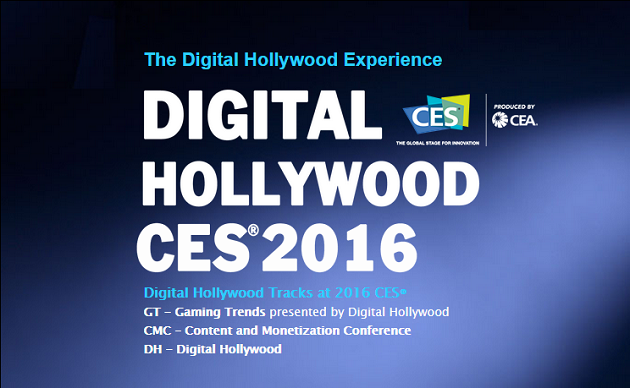 The Consumer Electronics Show (CES), held in Las Vegas, Nevada, is the largest electronic and technology event in the world, showcasing the very latest innovations from companies big and small. With 2016 seeing the official launch of the major virtual reality (VR) head-mounted displays (HMDs), there will be a lot of talk centred around the future of the tech. Digital Hollywood has now released a first look at the speakers attending the event.

Talks focused on VR include:

VR/AR THINK TANK: THE NEXT GENERATION

GAMING AND THE KILLER AR/VR APP

VRFocus will continue to bring you the latest announcements regarding VR at CES 2016 as further details are released.