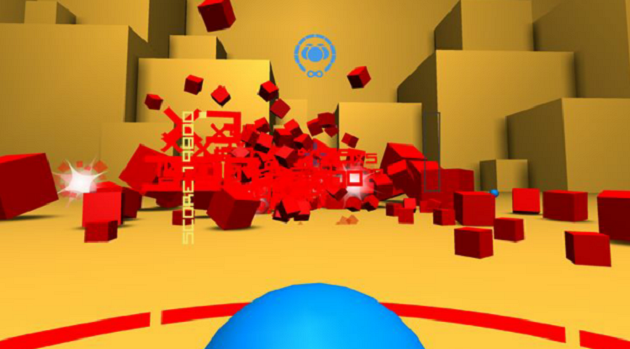 Virtual reality (VR) videogames don’t have to be just about amazing virtual worlds, it can sometimes be the simpler titles that are just as effective. Developer ShockPanda Games has now released a VR version of its acclaimed action title Cubes vs Spheres for the Samsung Gear VR head-mounted display (HMD).

Cubes vs Spheres has already seen releases on iOS and Android platforms, where its received glowing reviews. In the stylized geometric world of Cubes vs. Spheres, a players defend against waves of advancing cubes in this 3D physics action game by throwing destructive spheres at them. Using 6 unique spheres, players can explode, freeze, squash and confuse the Cubes, in an attempt to stop the cubes getting too close. Players can rack up chain reactions for big points and big explosions, being a true physics game, where every explosion has an equal and opposite explosion.

The videogame is available to download now for $2.99 USD, through Oculus Home, and VRFocus will continue to report on all the latest releases for the Gear VR. as its consumer launch draws closer. 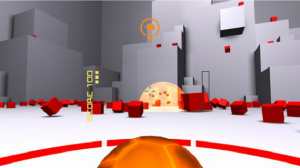 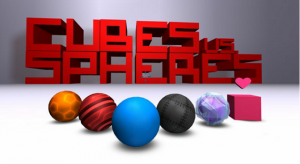 The post Cubes vs Spheres Launches on Gear VR appeared first on VRFocus.