Earlier in the year Cmoar raised over $120,000 USD though a Kickstarter crowd-funding campaign in order to bring its new smartphone-based virtual reality (VR) head-mounted display (HMD) to market. Several months on and the company has now announced that the design and engineering phase of the product has been finished. As such Cmoar is ready to introduce the final version of its HMD with a range of improvements. Images of the new version of the device, which the company states is ‘far more advanced’ than originally anticipated, along with the new Cmoar Motion Controller can now be seen below.

“The new Cmoar has a more durable ergonomic fit, solid construction, more thoroughly tested mechanical systems and carefully chosen, crisp optics,” the company explained in a Kickstarter update post. “The adjustment systems have also been improved. At the beginning of November (according to the schedule on November 1st) we will reveal all the functionalities in detail, as by then we will have the patents on Cmoar’s innovative functionalities granted. This is also when our new website, promoting the new device is about to launch.”

The kit now includes ventilation holes and space for headphone output as well as a menu button and a camera button to instantly transport users back to the real world. There are also ‘Back’ and ‘Okay’ buttons on the right side of the device. Finally, you can even see a glimpse of the interchangeable Home Theatre module as well as the charging stand. A better look at the Cmoar Motion Controller should also be arriving in November 2015.

“Now that we’ve got all the part models, we may obtain an accurate estimate of the manufacturing cost and time it takes to manufacture the parts,” the company concluded. “Previous quotes had to be based just on our rough conjectures and it was not enough for any tool designer to make a quote. Now we have all the information we need to head for injection mold manufacturer of our choice and carefully plan the production process. This is also when we’ll be able to update you about the delivery timeline, as this is something that matters most for you As soon as we get the necessary information about the following manufacturing process, we’ll post another update, which is most likely to show up in the second half of October.”

VRFocus will continue to follow Cmoar’s work in VR closely, reporting back with the latest updates on the company’s progress. 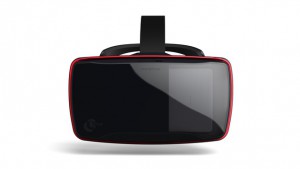 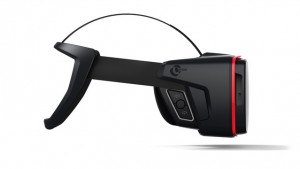 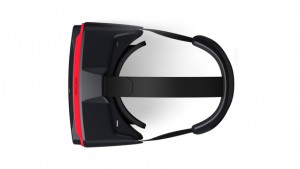 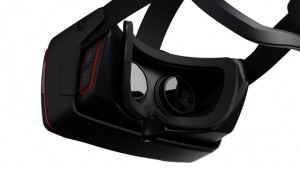 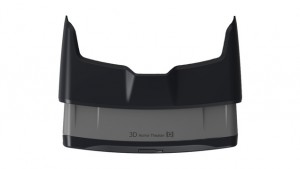 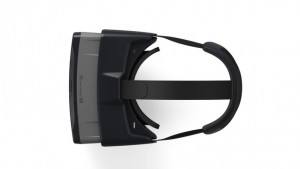 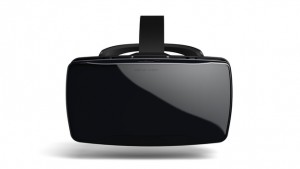 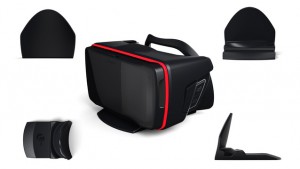 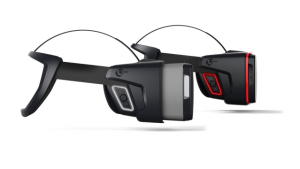 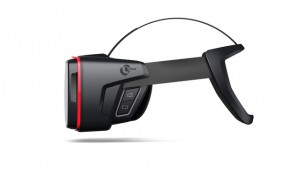 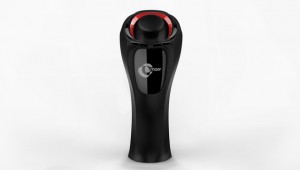