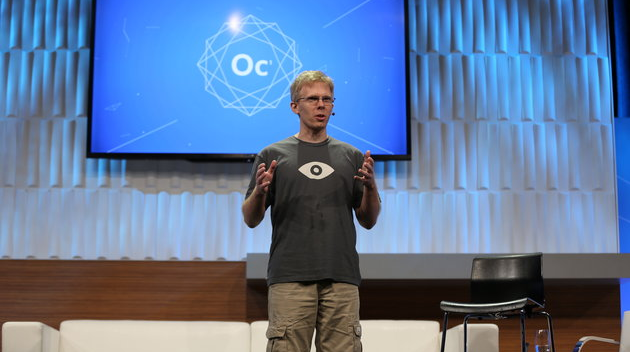 When it comes to virtual reality (VR) one of the ongoing discussions amongst those within the VR industry, fans of VR and even its detractors is what it will be ultimately used for.

For many success within the videogames sector is the one key to VR becoming a success overall. However for others it represents a more multipurpose, multimedia future. With use in industies such as the health, education and engineering sectors as well as wider science and technology concerns. All of which have already seen VR developments, apps and research.

This balance between the use for games, other forms of media and experiences was the centre of a discussion on Twitter yesterday, in which users at one point turned to Oculus VR’s CTO John Carmack. When asked for his opinion on if VR would be used for games in the majority, Carmack gave a relatively straight reply. Predicting that the amount of time spent playing games within virtual reality would equate to “somewhat less than 50%” of its total usage.

Where do you think your personal use of VR will ultimately lie? Let us know in the comments. VRFocus will be back soon with more news relating to Oculus and the VR industry soon.
-END-

The post Carmack: ‘somewhat less than 50%’ of VR time to be game based appeared first on VRFocus.