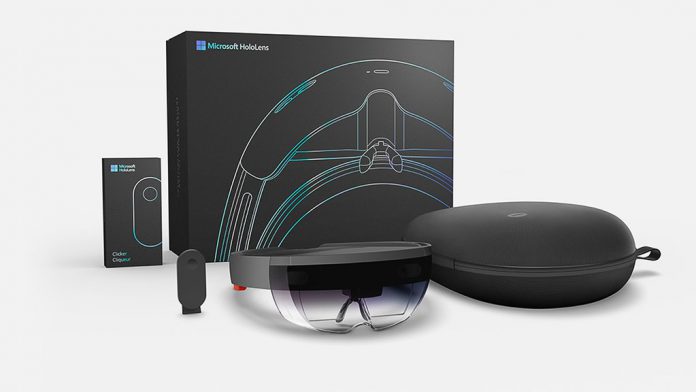 It may have been tricky to get your hands on the Development Edition of Microsoft’s HoloLens, but now there is a third wave of application openings and shipments to those who are successful, are in accordance with the criteria, and can hand over a pretty large lump sum of money for the head-mounted display (HMD).

For those wanting to start developing for the augmented reality (AR) HMD, there are a few points that need to be checked off for Microsoft to consider you. Developers must: be in the United States or Canada, which is where the Development Edition will be available at first; be Windows Insider, which means an agreement to providing feedback while developing; and they must speak English as that is the only language it is currently available in. Although not many of these points can be changed, it seems straight forward enough so far.

Beyond these fundamentals, there will be further requirements. Microsoft will be looking for those who share a lot in their applications in terms of ideas of what they want to build with the HoloLens, and those who do share will be accepted will be invited to purchase the Development Edition. When compared to the other HMDs on the market, this kit doesn’t come at a cheap price by any means, as it currently stands at $3,000 USD.

Microsoft ensures that applications that have already been sent will be reviewed within a short amount of time, and that invitations are not shipped in any order as timing may vary from three to four weeks. It’s not stated how many waves there will be to have a chance to purchase the AR HMD.

For further updates regarding the Microsoft HoloLens Developer Kit applications and shipments, as well as all virtual reality (VR) news and updates, make sure to check back with VRFocus.