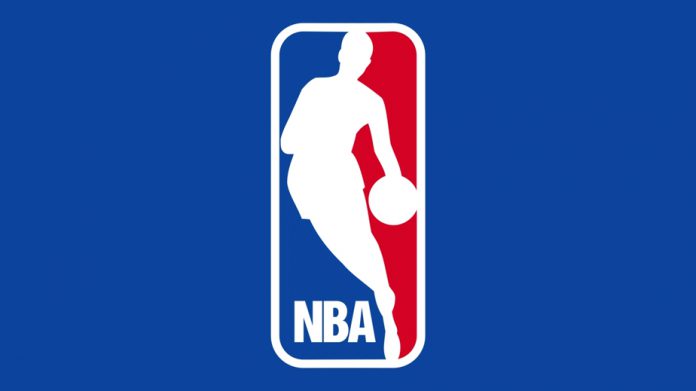 Samsung has been a dominant force in the virtual reality (VR) industry. Partnering with Oculus VR on the Gear VR head-mounted display (HMD), and recently launching its own 360-degree camera, Gear 360. The tech company is using the camera to bring basketball fans closer to the action through a new partnership. Announced today, Samsung along with the National Basketball Association (NBA) and Twitter will be working together to bring exclusive 360-degree content from each of the NBA Finals games.

In what is possibly the first use of the Samsung Gear 360 for a major sporting event, the partnership also represents Twitters enabling of 360-degree content viewing. Fans will be able to click on a Twitter website card taking them to immersive NBA game footage. The @NBA account will be tweeting all of the footage, with @SamsungMobileUS also doing the same.

Alongside watching the your favourite NBA teams in immersive 360, fans will also have behind-the-scenes access to pre-game warm-ups, hallway/tunnels as the teams take to the floor, post-game celebrations and more.

VRFocus will continue its coverage of Samsung Gear 360 and Gear VR, reporting back with any further announcements.