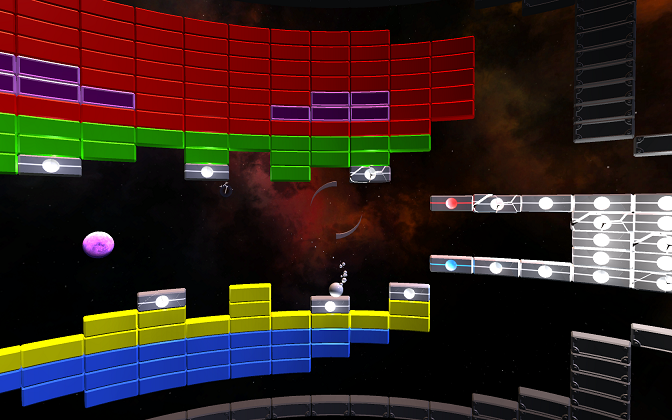 Age of Diamonds is a classic arcade videogame for mobile VR headsets, offering a blend of pure arcade “breakout” style gameplay with original physics and logic based puzzles. Using only the movement of your head to shatter bricks and collect all the diamonds, the player will be challenged by 60 different levels and challenging block-breaking.

“We applaud Samsung’s efforts in launching a new Gear VR headset for this holiday season,” said Guy Bendov, CEO of Side-Kick Games. “Like Side-Kick, they are aggressively targeting the $20 Billion VR market and share in the vision of bringing widely accessible experiences to mobile VR, as seen in their pricing model and platform updates. The broad appeal and accessible gameplay of Age of Diamonds is a perfect fit for the Gear VR headset”.

Already a supporter of the platform, Side-Kick released Romans from Mars 360 as an exclusive launch title for Samsung’s Gear VR in December 2014. Age of Diamonds is currently available on Android for $1.99 USD via Google Play and is compatible with Google Cardboard and will be coming soon to iOS. The Gear VR edition of the videogame will launch later this year and VRFocus will keep you updated with all the latest VR titles from Side-Kick Games.

The post Age of Diamonds Coming to Gear VR appeared first on VRFocus.