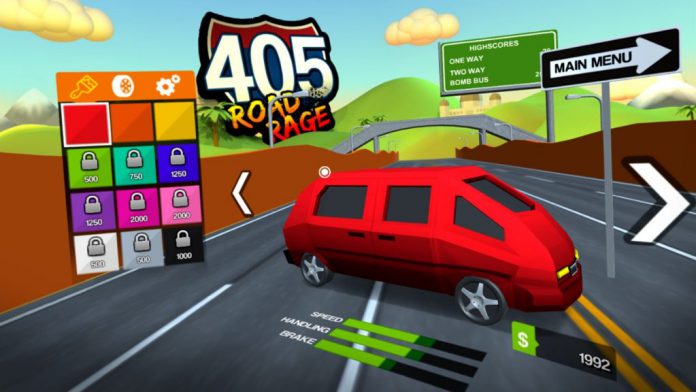 Okay, perhaps not quite the last one. The point is there’s always someone stopping you from getting from A to B and that’s the case in newly released Gear VR title 405 Road Rage by Lucid Sight, Inc.  The free game takes users to the fast and busy tarmac of California’s 405 Freeway for a slightly less than accurate take on addressing the need for speed in the ‘land of the free’. Coerce your fellow motorists that your need is far more pressing by easing, pushing, barging or in any other way ramming them off the road. Use weapons to aid your vehicular violence and unlockable upgrades to increase your speed. It’s your way or the highway, and your way is the highway.

You can add the free title to your Gear VR library via the Oculus Store either via your Gear VR compatible phone or add 405 Road Rage via the recently released web-based store here. VRFocus will bring you more news about Oculus Rift and Samsung Gear VR titles in the near future. 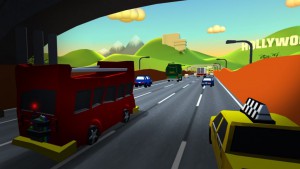 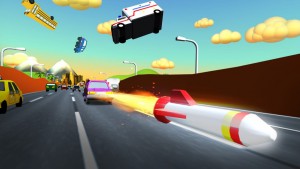 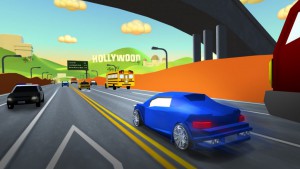 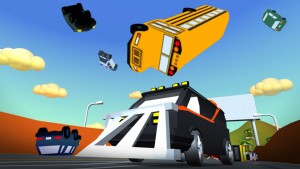