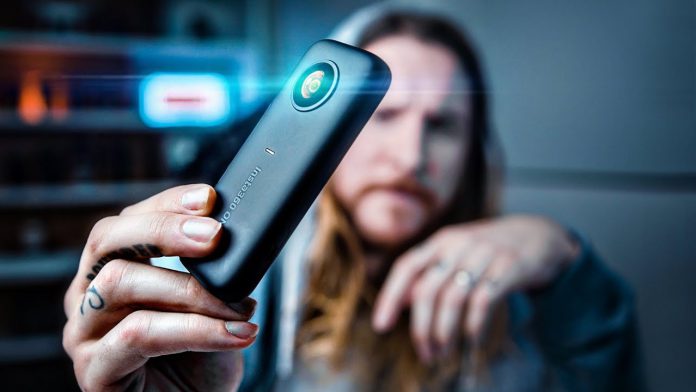 
An increasing number of prominent videographers are now shooting with 360 cameras.  The latest to join their ranks is Peter McKinnon, a YouTube star who currently has 3.1 million subs (which is an achievement in itself, but what’s more, he got them after just starting on YouTube in 2017).

Peter’s channel is about videography and photography, and he finally decided to try the Insta360 One X (my review here).  In his review, Peter admits that he has never had any interest at all in 360 videos, and he “kind of wanted to hate” the One X, but watch his review to see what happened instead:

I’ve added Peter to the list of non-360 YouTubers who have since become 360 believers.  I’m curious who will be next.  I’m guessing Casey Neistat (he hasn’t reviewed the One X yet, even though he has already used it for some b-rolls).