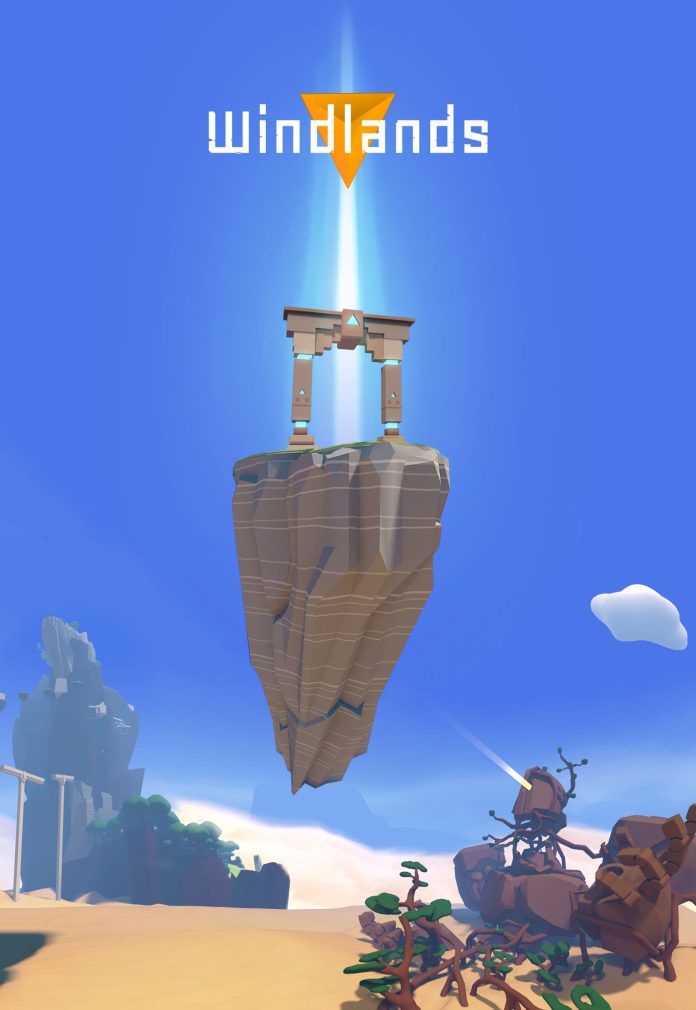 Back in October 2014 a pair of developers launched an IndieGoGo crowd-funding campaign for a brand new virtual reality (VR) videogame named Windlands. The colourful experience proved to be a big hit on the platform, with creator Ilja Kivikangas and musician Simo Sainio raising some $20,473 to fund its work on it. Since then the team has released some playable demos and such for backers but today brings a big update for both Windlands and its developers. Windlands is now a part of UK-based studio Psytec Games, the team behind the upcoming Crystal Rift.

New artwork for the title can be seen below. This essentially means that the first-person experience will benefit from added resources, including work from Psytec Games members Jon Hibbins and Nick Pittom, the latter of which recently helped to release COLOSSE on the Gear VR head-mounted display (HMD). Windlands has previously been described as an action adventure title that takes inspiration from the likes of The Legend of Zelda series and Shadow of the Colossus, tasking players with finding and defeating bosses while also utilising grappling hooks to swing through environments.

Psytec Games will be helping to expand and refine the videogame but will also be bringing its own experience working with tech such as the HTC Vive HMD and its position-tracked SteamVR controllers, both of which Windlands will be supporting along with the Oculus Rift HMD and Oculus Touch controllers. The title will also be seeing full controller support for other gamepads. The developers will also ensure that IndieGoGo backer rewards are met.

A deal was actually reached around three months ago, but the developers are finally ready to announce the news today. Kivikangas will of course continue to work on the title too. An Early Access version of the videogame is expected to launch within the next few months.

“Windlands is an amazing VR game that we have loved from the beginning and it is a dream come true for us to work on this game,” Psytec Games said in a statement. “We love it! With the new team, Windlands will not only be released, but will enable Ilja and team to make it the awesome game it deserves to be.”

The deal comes as work on Psytec Games’ debut title, Crystal Rift, begins to wrap up ahead of the consumer launches of the HMDs it will be appearing on in 2016. Psytec Games hopes to reveal a new look at the title in the near future.

VRFocus will continue to follow Windlands and Psytec Games closely, reporting back with any further updates.