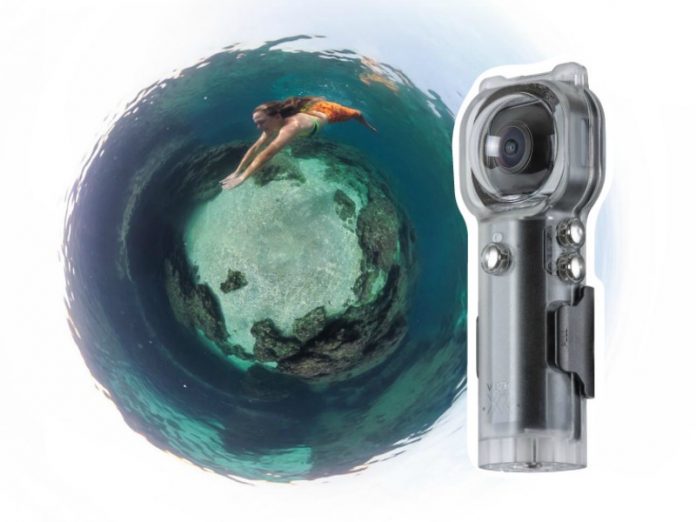 
The waterproof case for the Vuze XR VR180 and 360 camera (reviewed here) is now available.  Here is a sample video and where to buy it.

The Vuze XR is a hybrid 360 and VR180 camera and one of its unique features is that it has a waterproof case, which none of the other hybrid VR180 cameras offer.  The Vuze XR’s waterproof case allows you to use the camera in 360 mode underwater.   It can also be used above water as a protective case for rugged environments.

Vuze claims a depth rating of up to 30 meters (100 feet).  The case is made of clear polycarbonate and has a spherical lens cover to minimize underwater refraction.  This enables the Vuze XR to stitch photos and videos smoothly, unlike some waterproof cameras that have a large blindspot along the stitch line when used underwater.

Here is a sample video with the Vuze XR, with smooth stitching:

Here’s how to use the case:

Here’s an underwater 360 video captured with the Vuze XR and the waterproof case:

The Vuze XR waterproof case is MSRP is $119 direct from Vuze but it is on sale at B&H Photo for $99.95.  For more information on the Vuze XR check out my review here.