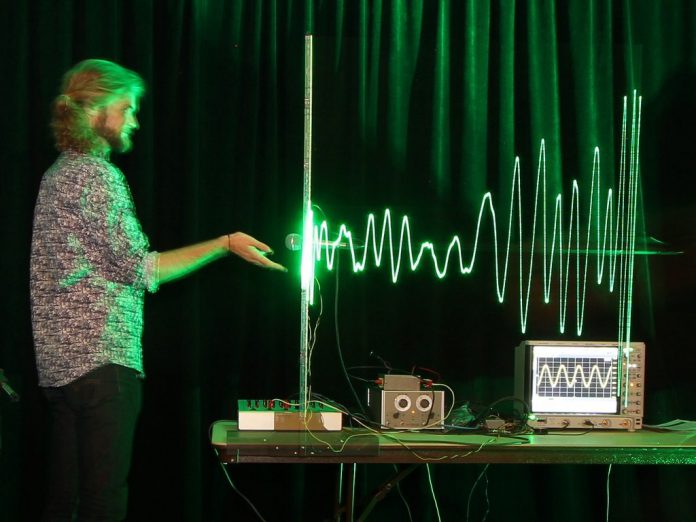 During the VRTO Virtual and Augmented World Conference and Expo last month in Toronto, Canada was the drafting and ratification of the Code of Ethics of Human Augmentation.

Mann – a professor at the University of Toronto – commented: “We have spent years developing the Code of Ethics on Human Augmentation to craft its three fundamental principles:
i.) the right to know when and how you are being monitored in the real and virtual world;
ii.) the right to monitor the systems or people monitoring you and use that information in crafting your own digital identity;
iii.) the user should be able to understand the world they are in immediately – feedback delayed is feedback denied”

“As technology moves from theory and prototyping into the marketplace, we encourage and support the development of a living document to safeguard against possible future abuses and the recommendation of accountability and safety standards for this incredibly powerful and transformative media,” said VRTO Executive Director Keram Malicki-Sanchez.

The VRTO Virtual and Augmented World Conference and Expo consisted of hacker workshops, intensive training and exhibitors from the across the world. More than 800 attendees came together to learn about the creative production, business and societal implications of the rapidly growing virtual reality (VR) and augmented reality (AR) industries. The conference also featured a pavilion previewing the 2016 FIVARS VR stories festival selections including several world premieres, over 50 speakers and panelists.

The Code of Ethics on Human Augmentation is available here, and VRFocus will continue bringing you all the latest VR and AR related news as it happens.