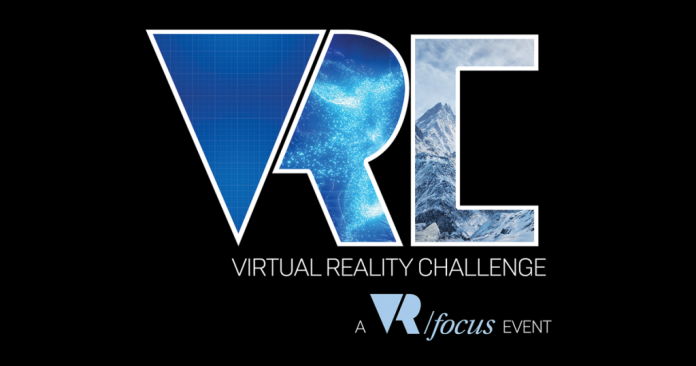 VRFocus is proud to announce the upcoming Virtual Reality Challenge (VRC), a new event taking place 3rd – 4th September 2016, London, the UK’s biggest ever VR Game Jam. Offering fantastic prizes to the winning team, applications to participate in the VRC are now open and are free to all.

Game Jams are a prominent part of virtual reality (VR) with numerous popular videogame titles, including #Selfie Tennis and Final Approach, having originated from such humble beginnings. VRFocus is ready to aid developers looking to create their next entertainment masterpiece through hosting the UK’s biggest ever VR-only Game Jam, VRC, in London next month. Participants will have just 24 hours to develop something unique, with the winning team set to receive a HTC Vive head-mounted display (HMD) for each team member, courtesy of Valve.

Partnering with Epic Games for the VRC, the event will feature numerous mentors from established UK-based VR development studios on-hand to offer advice and guidance to participants building in Unreal Engine 4. The full line-up of mentors will be revealed in due course, however VRFocus can reveal that Climax Studios, CherryPop Games and Supermassive Games will all be lending their support to the prospective jammers.

The VRC will begin on Saturday, 3rd August 2016, at 10am BST. Participants will have time to set up their gear and get to know one another before the theme of the event is announced at 1:15pm. The teams will then be given an opportunity to brainstorm and come up with a unique VR experience based around the given theme before the VRC officially begins at 3pm. From then on the teams have just 24 hours to create something exciting, innovative and inherently unique in the VR space.

Organised in collaboration with Thomas Gere, the event will be held at Campus London, 4-5 Bonhill Street, London, with Climax Studios providing light snacks and dinner on Saturday, 3rd August 2016. Interested parties can apply to participate for free at the official VRC Eventbrite page. Of course, VRFocus will keep you updated with all the latest details on the VRC, including further details on the available mentors and how to be a part of the event if you can’t attend in person coming soon.