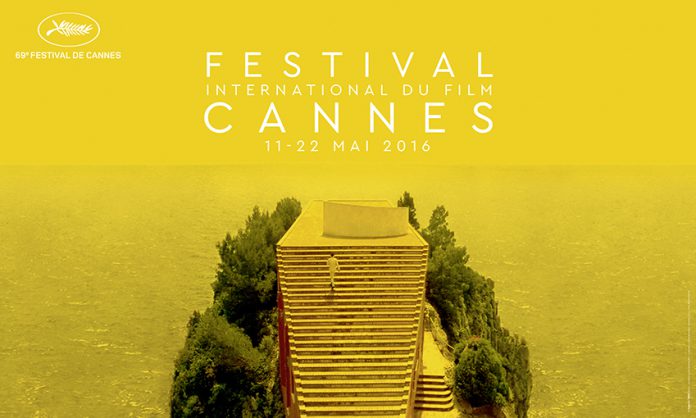 For the last couple of weeks I’ve been writing about virtual reality (VR) video in various forms. First 360 degree video and its place in VR and last week a combination of industry discussion and Netflix’s hesitancy over the medium. One did somewhat tend to lead into the other and so it comes to this week and, again, we’re continuing the previous discussion somewhat. That’s because the one thing that has stuck in my mind this last week, a week that with the exception of the Nvidia announcements has actually been relatively quiet, was the upcoming Cannes Film Festival.

Now you may be wondering why bring up the Festival de Cannes? Very simply it is still the most important international film festival in the world. It begins tomorrow and at this very moment the cream of the silver screen are flying into the city on the French Riviera for it’s 69th annual outing. Cannes has always been very forward thinking, and whilst the Oscars are seen as the awards for being ‘the best of the best’ Cannes is very much about celebrating the art of film making. It’s why it’s highest award, the Palme d’Or (Golden Palm to you non-French speakers) is seen in almost the same regard as the golden statuettes from half a world away. Where it differs is that, being focused on what constitutes the art of cinema it is less strict about what that art goes. It is about stories not confined by the conventions of what is considered the norm, or, at the time, mainstream. Cannes commendably always has an eye on the future. Which is why it is particularly notable for VR as a whole that this year’s festival will feature its first ever programme related to VR experiences.

NEXT (itself in its third year) will be featuring ‘VR Days’, showcasing a variety of films, experiences and installations from around the globe, several of which will be familiar to regular VRFocus readers. Blair Renault’s Technolust, Felix and Paul’s LeBron James: Striving for Greatness and solitary confinement simulator 6 X 9 will all be in attendance – and all of them will be a part of something special. Apart from you now having the odd situation where tech journalists (and social media guys pretending to be writers) have to cover the world’s foremost festival devoted to cinematography Cannes endorsement brings a sense of legitimacy to VR filmmaking like nothing else quite has.

One of the team behind NEXT commented on this, “For film-makers it’s really powerful. In two or three minutes you understand physically and intellectually and emotionally everything about the subject… Film-makers understand very fast that they can tell the story with empathy. It’s a new way of storytelling.”

It certainly is. Remember, for Cannes to hold this means they know there is interest in it. We know from previous news stories there are quite a few well known film directors and studios who have expressed interest in VR.  There is a hunger there. A desire to learn, and that can only mean good things. Cannes could do more to show VR’s artistic potential than anything cooked up in Tilt Brush. It is both introduction and a validation, and when someone ten years in the future writes about how the push towards mainstream VR film experiences began, it is highly likely they’ll mention the days ahead.

Who knows, they may even make a film about it…