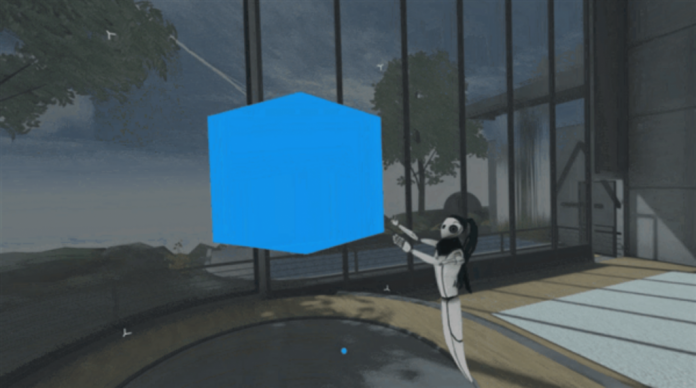 It’s widely agreed within the virtual reality (VR) community that one of the greatest potentials for the emerging medium is social interaction. Even at this early stage we’re seeing dozens of applications designed purely for the aid of sharing; be it ideas, collaborative works or simply being in the same space as someone too distant to be close to you. Feeling ‘presence’ in a virtual world is one thing, but the real landmark moment will come when you can feel someone else’s also.

The likes of AltspaceVR and Janus VR are making great strides in enabling users to collaborate in a unique online space, while Convrge is a simple environment used for group activities of a more casual nature. All of these – and many other – social applications are the start of something much greater for VR. While being able to exist within a virtual space and communicate with others directly, doing so with a blank, expressionless avatar is far from reaching the potential of VR.

Apple’s recent acquisition of Faceshift hints at the first step towards a more comprehensive design. The company responsible for developing technology that can be used to generate virtual avatars with animation based on a person’s real-time facial expressions, Faceshift’s potential for social VR is immediately apparent. Though it make some time for developers to gain access to the CPU horsepower to render lifelike avatars in a VR world, the technology is already there to allow those avatars to behave in a realistic way.

The idea of being able to retreat into a space and communicate with a loved one too distant to meet face-to-face is not new, but doing so in a fashion that even remotely resembles direct human interaction is still very much science-fiction. Faceshift, and similar technologies, is the key to this becoming reality.

This technology will surpass the idea of attending an event you would otherwise be unable to be present at, such as a wedding or a birth of a child. It also holds the key to a wide variety of potential interactions beyond modern long-distance phone calls. There will come a time when having a bank of registered motion-captured facial expressions is the norm; when everyone has a lifelike virtual avatar available to present in their private VR space. And what happens when that becomes the case? 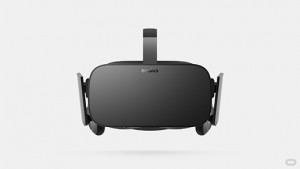 Many believe that one of the greatest potentials for VR is to drive emotion. This, coupled with social interaction, brings a whole new world of opportunity for experiences otherwise impossible. Making new friends, sharing moments with distant friends and even being able to spend a few minutes in the company of a deceased loved one; these are very real possibilities for the future of VR.

The reality of having an online avatar that accurately replicates your real world appearance is one thing, but believing that it’s possible for this digital construct to have a legacy also is a whole new world. VR is in its youth even now, but the technology will undeniably become an all encompassing part of society’s future. What it means for the individual however, is a genuine chance of achieving immortality in the virtual space.

The post VR: The Key to Immortality appeared first on VRFocus.