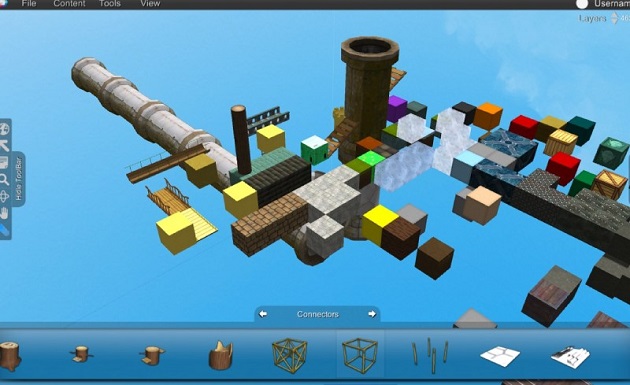 The Voxelus Viewer application is designed to provide VR users with a standardised browser, allowing access to a world of fantastic content from the industry’s top VR creators, with the aim to eventually include the majority of the world’s VR content in one place.

The Voxelus platform includes the Voxelus Creator, which debuted last month at the Oculus Connect 2 developers conference, and garnered over 20,000 downloads in its first week. Also included is the Voxelus Marketplace, giving the company a complete end-to-end VR content creation platform and marketplace.

“One of the biggest problems facing the VR industry is content. There just isn’t enough, but we’ve solved that issue with our Voxelus Creator,” said Martin Repetto, co-founder and CEO of Voxelus in a statement. “Now we’re unleashing the Voxelus Viewer to work with all major virtual reality hardware so that our creator community can experience their new VR worlds immediately after creating them.”

VRFocus continues to report on all the latest VR news and announcements as they’re released.