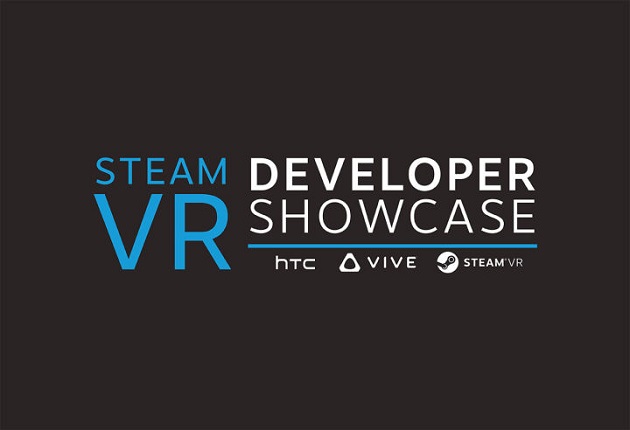 VRFocus reported in December that developer Valve would be hosting a ‘Content Showcase’ this month for its virtual reality (VR) SteamVR platform alongside HTC, the studios partner on the HTC Vive head-mounted display (HMD). Further details have been thin on the ground until this week, where the SteamVR Developer Showcase (as it’s now called) now has a date of Thursday 28th, January 2016.

Taking place in Seattle, Washington, the SteamVR Developer Showcase will not only feature the HTC Vive but also over 10 new VR experiences its been reported, although names have yet to be announced. This has been claimed on an IGN competition page allowing US residents only a chance to access the event. Until 18th January, 20 winners will be selected to attend the showcase to hands-on with Valves VR tech and talk to developers.

With the recent announcement prior to the Consumer Electronic Show (CES) 2016 in Las Vegas last week, of the HTC Vive Pre, the second development kit for the headset and with pre-orders due to start early in February, the show could see some interesting updates being made.

VRFocus will be attending the SteamVR Developer Showcase to bring you all the latest announcements from the event as they happen.