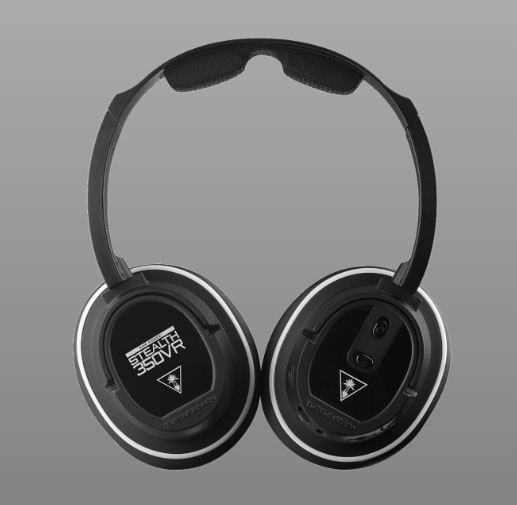 It’s not all about the software during this year’s Gamescom in Cologne, Germany, which will be taking place this week. Turtle Beach, the hardware and accessory makers for gamers, has said it will be attending the euro gaming event, and it has announced when we should expect the STEALTH 350VR headset to be released.

The pièce de résistance of Turtle Beach’s hardware during this year’s Gamescom is its newest piece of tech that enhances VR experiences and videogames: the STEALTH 350VR which is designed for VR. “The removable noise-cancelling microphone provides crystal clear chat even when movement in the real world creates background noise, while Mic Monitoring lets gamers hear their own voice inside the headset to avoid shouting at other players.”

“2016 continues to be an exciting year for Turtle Beach. Fresh on the heels of reinventing the gaming headset for today’s eSports athletes with the ELITE PRO, we maintain our market leadership position through the continued introduction of innovative, industry-first products,” said Juergen Stark, CEO, Turtle Beach Corporation in a press release.

“VR appears to continue gaining momentum as we head into the fourth quarter, and we’ve recently announced one of the first gaming headsets specifically built to take the VR audio experience from good to amazing. We’ve also created the first live-streaming mic that is designed to work with both consoles as well as PC and Mac. And we’re now expanding our line of products featuring our proprietary Superhuman Hearing technology with two new fully wireless gaming headsets – all of which are expected to be available in time for the holidays.”

For more on the latest at Gamescom before and during the event, as well as all the news, updates, and features in the world of VR, make sure to check back with VRFocus.