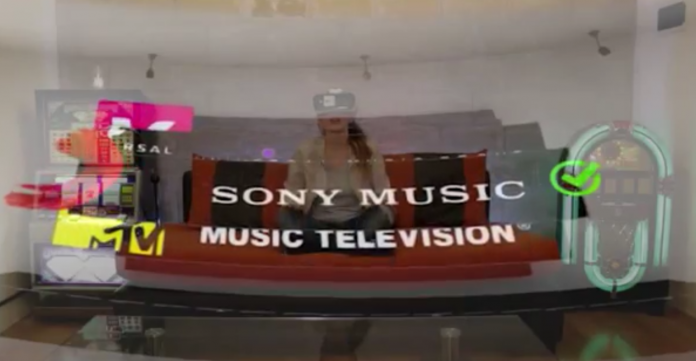 This week has already seen the announcement of one brand new virtual reality (VR) music-based project in The Music Room, which allows people to learn and play VR instruments. But that’s far from all that’s going on in VR music as VRTIFY, a new platform that utilises the technology, has launched in a private Beta form, allowing fans to experience music from Spotify, YouTube and their own personal playlists in VR.

Those interested in this new app can now head to an official website to sign up for the Beta, which is compatible with numerous VR head-mounted displays (HMDs) including Google Cardboard, Gear VR and Oculus Rift. Once online, users can then pair their music with the system and enjoy it in custom VR environments, including an integration with Google Street View that allows you to visit practically anywhere in-HMD. The service will also offer live VR concerts among other features.

“VRTIFY is redefining how music is enjoyed and distributed with the first VR music platform,” said Facundo Diaz, co-founder and CEO of VRTIFY. “We are making the way we consume music more dynamic and allowing people to become active participants through VR. This beta launch is an exciting glimpse into how VRTIFY will become the premier hub for VR music. Going forward we will open the VRTIFY platform, enabling musical artists to upload their VR-produced music and open source our SDK to enable any VR artist to contribute environments for listeners to experience.”

The full launch of VRTIFY is planned for Q2 2016. For the latest updates on all VR software, keep reading VRFocus.

The post Spotify and YouTube Music Comes to VR with VRTIFY, Now in Beta appeared first on VRFocus.