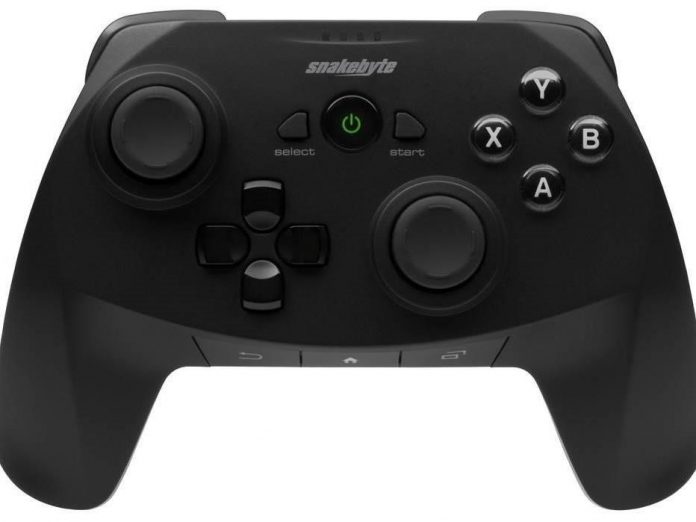 Snakebyte has announced a new range of products including the VR: Controller, a brand new game pad designed to be compatible virtual reality (VR) headsets. Set to begin shipping later this month, the VR: Controller is compatible with a wide range of VR head-mounted displays (HMDs) and smart devices.

“We’ve been providing players with high-quality gaming products for two decades, and now feels like the ideal time to flex our development muscles further with the introduction of a whole new range of hardware which significantly raises the bar for performance and quality,” said Chris Carroll, Director of Product Development for Snakebyte. “Great value doesn’t need to mean compromise in quality or design. We believe gamers will love our new line of hardware and products like the VR: Controller demonstrate our ability to innovate in the ever evolving world of interactive entertainment.”

The new range of gaming hardware from Snakebyte is expected to begin shipping globally from August 2016, with orders now being accepted via Amazon.com. Will the VR: Controller stand-up against the current line of best game pads for the Samsung Gear VR? VRFocus will keep you updated as the game pad approaches release.