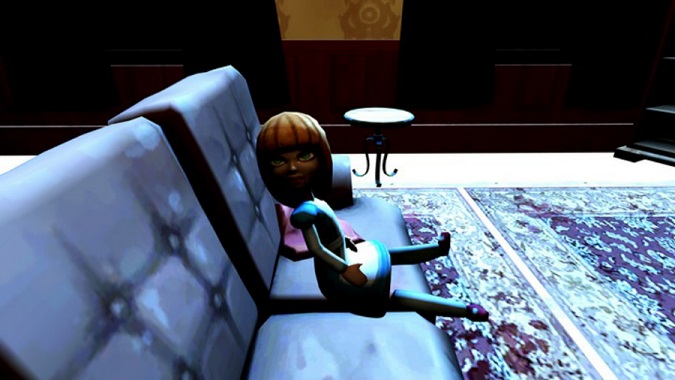 Otherworld Interactive’s Sisters has launched on Samsung’s Gear VR, available to download now for all editions of the head-mounted display (HMD). Originally designed for Google Cardboard devices, Sisters arrives on Gear VR arrives on the high-end mobile virtual reality (VR) HMD long after the announcement of a sequel.

Sisters is a horror experience that is designed solely for use with the Gear VR’s head-look functionality. The user must avoid tempting a devilish fate by controlling their gaze: looking in the wrong direction may anger an unknown evil that isn’t too pleased with your presence.

Having now been downloaded over 500,000 times, according to Otherworld Interactive, Sisters comes to Gear VR ahead of its presence at Sundance Film Festival next year, where the second chapter of the horror experience will be revealed. Sisters can be downloaded via the Oculus Home application for Gear VR now and VRFocus will keep you updated with all the latest from Otherworld Interactive.