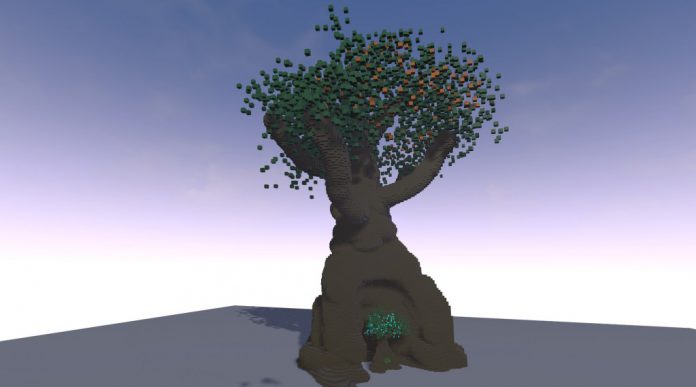 Since Epic Games unveiled its Unreal Dev Grant programme last year, the company has distributed more than $1.3 million USD to help developers fund their projects. Today the company has announced the latest batch of winners, with two of them focused on virtual reality (VR) content.

In this latest round Epic Games has awarded $80,000 across six recipients using the Unreal Engine 4 platform. They are SculptrVR by Nathan Rowe; Mitch McCaffrey; KINETIK by Hero Machine; Tower Unite by Pixeltail Games; Nick Pfisterer and Disc Jam by High Horse Entertainment.

Nathan Rowe’s SculptrVR is a building title for the HTC Vive head-mounted display (HMD). Featuring both single-player and multiplayer modes players can create designs on their own or with friends. The title also features a scale mechanic, enabling whatever you build to be as small or as large as you want. SculptrVR is currently in the Steam Summer Sale until the 4th July 2016, with a 20% discount, so HTC Vive owners can pick it up for £11.99 GBP rather than £14.99. Rowe also plans to extend support to Oculus Rift and PlayStation VR in the future.

While the other VR developer is Mitch McCaffrey. McCaffrey is one of the earliest Unreal Engine VR authorities, releasing a VR content examples map and currently in the process of creating a resource for VR developers which includes a tutorial series called Mitch’s VR Lab.

VRFocus will continue its coverage of the latest Unreal Dev Grant winners, reporting back with any VR elated projects.